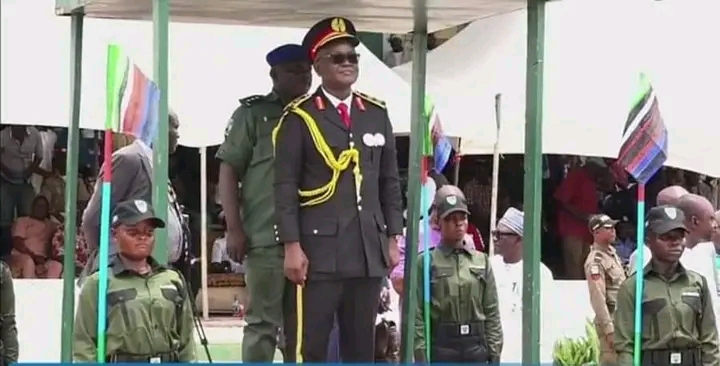 FastNews reports that Governor Ortom establishes a security organization in Benue and pledges to arm staff with AK-47 and AK-49 rifles to combat “Fulani terrorists.”

To combat terrorists and criminals wreaking havoc in Benue State, Governor Samuel Ortom established a state security organization on Thursday under the cover name Community Volunteer Guards.havoc in the state.

Ortom, at the launch of the security outfit in Makurdi, the state capital, promised to legally procure and equip the guards with AK-47, AK-49 rifles and other sophisticated weapons to be able to face and overpower terrorists.

Terrorists are known to have sophisticated weapons but Nigeria’s security architecture is currently centralised, meaning regional and state security outfits do not have the approval to bear arms.

According to Ortom, the federal government led by President Muhammadu Buhari has failed to protest Nigerians, hence the need for the state to find a way to protect its people.

He said for the first batch of recruitment, personnel were taken from the 23 local government areas of the state.

The governor said since the Buhari government has “failed to disarm the Fulani terrorists who have continued to maim and kill our people at will, the state government is going to apply for a license to legally procure AK47, AK49 and other sophisticated weapons for the Benue State Volunteers Guards to enable them to tackle these murderous terrorists effectively”.

He noted that there will be two weeks of training for 500 security personnel engaged to do the job to have some paramilitary knowledge.