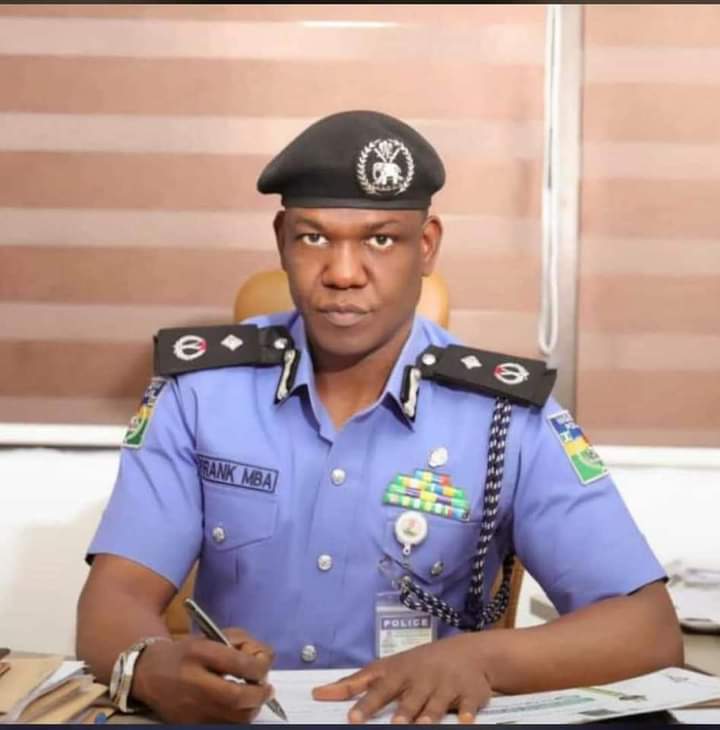 The National Association of Online Security Reporters, NAOSRE, has congratulated Frank Mba, the Spokesman for the Nigeria Police Force, as he marks his birthday on Friday.

Conveying the congratulatory message, NAOSRE’s Acting President, Favour Benson describes Mba as a “thorough bred professional.”
According to Favour Benson “NAOSRE has always found Frank Mba a worthy partner in the dissemination of accurate information within the Police system. As security reporters association, our working relationship with Frank has been exciting. Frank’s professionalism is the needed elixir for the promotion of harmony between the Police and the public for a safer Nigeria.
“On this auspicious occasion of his birthday, the PPRO should be assured of NAOSRE’s continuous patriotic partnership with the Police especially in fair and unbiased reportage,” Favour Benson said adding that “Frank’s wealth of experience in the discharge of his duties as Police spokesman has changed public perception of the Police for the better.”
Frank Mba, a Deputy Commissioner of Police and a Lawyer, is an alumnus of the University of Lagos where he studied Law. He also has a Masters Degree in Law from the University of Dundee, Scotland- United Kingdom.
A product of the Nigeria Police Academy, Kano where he had his initial police trainings, Frank is a graduate of the prestigious FBI National Academy, Quantico- USA.
The quintessential communicator and image maker also holds a Certificate in National and International Security from the Harvard University, USA.
He is married with children.