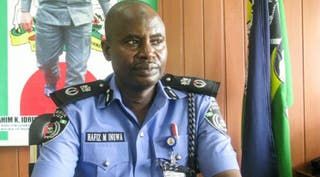 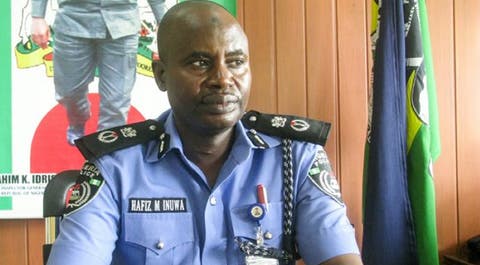 The release from police custody of a Nollywood director, Mr Nonso Ekene, over the murder of one Miss Obiageli Onekanse is now causing ripples in Delta State

The police had arrested a gateman and Ekene for the alleged murder of Obiageli on September 4, 2020.

In a petition addressed to the state Commissioner of Police, Hafiz Inuwa, the Commissioner for Women Affairs, Community and Social Development in the state, Mrs Flora Alatan, on Thursday, said the state government was interested in the gruesome murder of the 36-year-old woman.

The letter read in part, “We will like to draw the attention of your office to the gruesome murder of Miss Joy Obiageli Onekanse.

“Joy, a 36-year-old woman, was murdered and buried in a shallow grave at No. 4 Anene Basua Street, Asaba, and that the security guard at the compound and her neighbour, Mr Nonso Ekene, have both been identified and confirmed as suspects in the case.

“We are deeply interested in this matter as the ministry is mandated to protect and uphold the rights of women and children in the state; the perpetuators of this crime must be brought to justice.

“In the light of this, our legal officer will be involved in the process.”

Meanwhile, the deceased’s family has also lamented the release of Ekene.

The elder brother to the deceased, Mr Sunday Onekanse, told our correspondent that the sudden release of Ekene from custody in spite of available evidence and police record of several threats on her life was not only painful, but tragic.