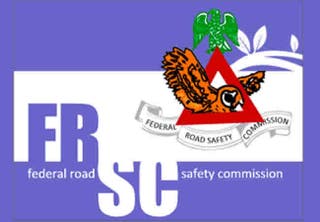 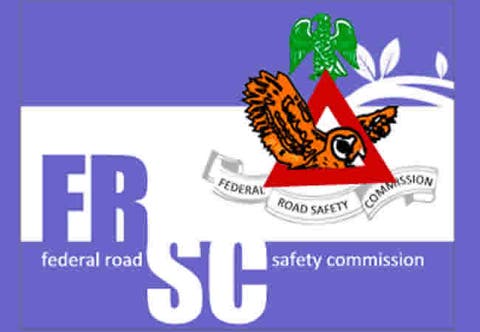 A 30-passenger bus carrying church members returning from a burial in Afikpo, Ebonyi State plunged into a river along Akaeze-Ishiagu bridge on Friday, with many people missing.

A woman out of the five persons rescued by local divers as of 10pm was said to have died in a hospital. The accident occurred around 6pm.

This is just as emergency agencies responded to a tanker explosion at Anthony inward Gbagada area of Lagos. While two vehicles were burnt, casualty figures could not be ascertained as of 11pm.

In the Ebonyi accident, Saturday PUNCH learnt that the bus driver wanted to overtake a truck when he lost control and skidded off the bridge.

The Federal Road Safety Sector Commander in the state, Stella Uchegbu, who confirmed the crash to our correspondent on the phone, said the number of people on board could not be ascertained as the bus was still trapped.

“I learnt about five people were rescued by divers organised by the local government area chairman and they were taken to a hospital. We could not ascertain the number of people on board because the vehicle has not been found.

“Being a group outing, we do not know whether they observed COVID-19 protocols. That kind of bus normally carries up to 30 or more passengers. We do not know whether it was fully-laden. Search and rescue is still on and our men are on the ground. The divers said it was already dark and they could not continue.”

The police spokesperson in Ebonyi, DSP Loveth Odah, told our correspondent that one of the rescued victims had died while the four others were receiving treatment.

“The bus is still trapped in the river. We don’t know the number of passengers in the bus,” she added.

A preliminary report on the tanker explosion released by the General Manager, Lagos State Emergency Management Agency, Dr Olufemi Oke-Osanyintolu, indicated that the petrol-laden tanker fell while in motion.

It read, “The agency responded to distress calls and upon arrival at the scene of the incident, it was discovered that a tanker with unknown registration number conveying PMS lost control while in motion and subsequently fell sideways. This led to an explosion in which two unidentified vehicles were burnt.

“A joint team of responders led by LASEMA, LASG fire service, LRU fire unit, Nigeria Police and LASTMA are working together to curb the inferno from escalating further. Casualties cannot be ascertained at this time (11pm) Rescue operation is ongoing.”