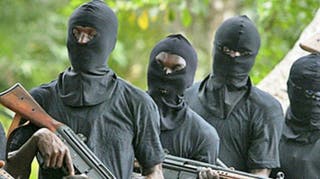 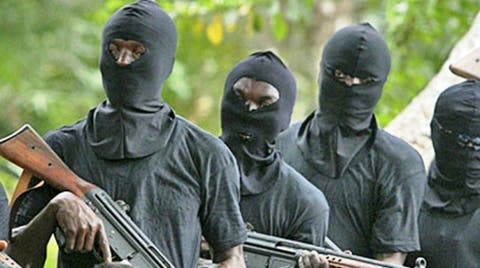 Many women were also reportedly abducted by the gunmen who also rustled some domestic animals and looted foodstuff during the attack.

Residents said the gunmen arrived in the village about 1 a.m and started shooting.

They were said to have killed the victim in the process.

One of the residents said the gunmen were about 30 in number.

It was also learnt that some of the villagers had to escape into the bush and nearby communities to avoid being attacked.

The PPRO, however, could not give the exact number of women abducted during the attack.

The Secretary to the state government, Alhaji Mustapha Inuwa, had on Monday, said the state had spent over N4.2 billion “on infrastructure, logistics and security personnel allowances” from June 2015 to August 2020, to tackle banditry and other security challenges in the state.

He made the disclosure in Katsina while speaking with journalists.

The SSG said, “By way of summary, the state government’s financial support on security through the office of the Secretary to the Government of the state in terms of infrastructure, logistics and security personnel allowances from June 2015 to August, 2020 is as follows:

He maintained that banditry and other security challenges had been reduced in the state through the cooperation of the state with security agencies.