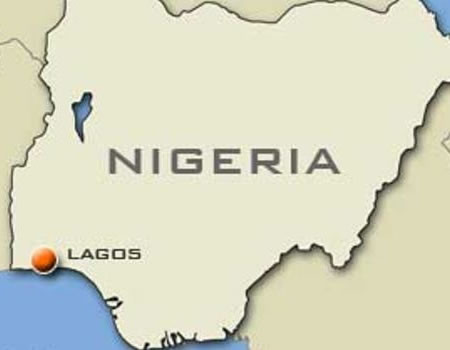 Doctors in Lagos on Sunday July 12, announced that they are embarking on a three day warning strike following the failure of the state government to meet their demands.

Oluwajimi Sodipo, Chairman of Medical Guild (an association of Medical Doctors under the employment of the Lagos State Government), said the strike which would run from July 13 to 16 will exempt members working in the state’s COVID-19 isolation centres.

The doctors disclosed that they are embarking on the strike over the wage disparity between the Federal and Lagos state doctors, COVID-19 Hazard allowances and inducement allowances MOU approved by the Federal Government, non-payment of doctors working in isolation centre as well as unceremoniously disengagement of doctors in the isolation centres without recourse to their welfare.