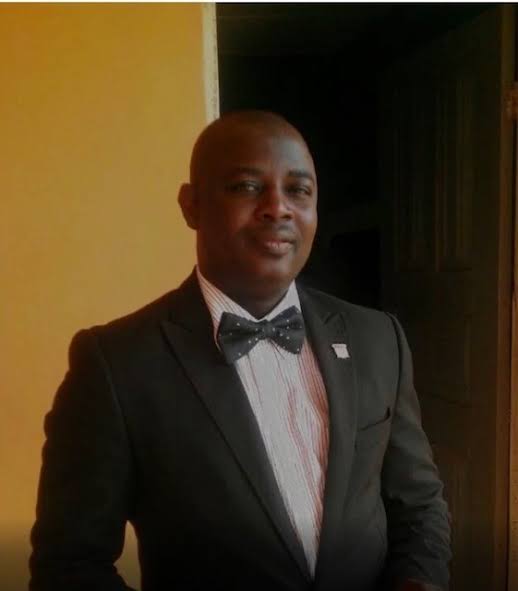 In a statement issued by its Head, Media, and Public Relations, Pastor Olaitan Olubiyi, on Thursday (today), the RCCG which dissociated itself from the immoral act, described same as “completely contrary to the core values, doctrines, beliefs and practices of the RCCG and the undiluted word of God.”
Pastor Olaitan Olubiyi added that, “The church, after reviewing the report of its investigation, noted that by his conduct, Bakare has not only tainted his personal reputation but has portrayed the Church in a bad light.
“Mr Bakare has therefore been directed to return all official items in his custody and stay off all associated connections with the mission with immediate effect.”
Pastor Olaitan Olubiyi however declared that Pastor Gideon Bakare could file an appeal against the decision of the church if he was not satisfied.