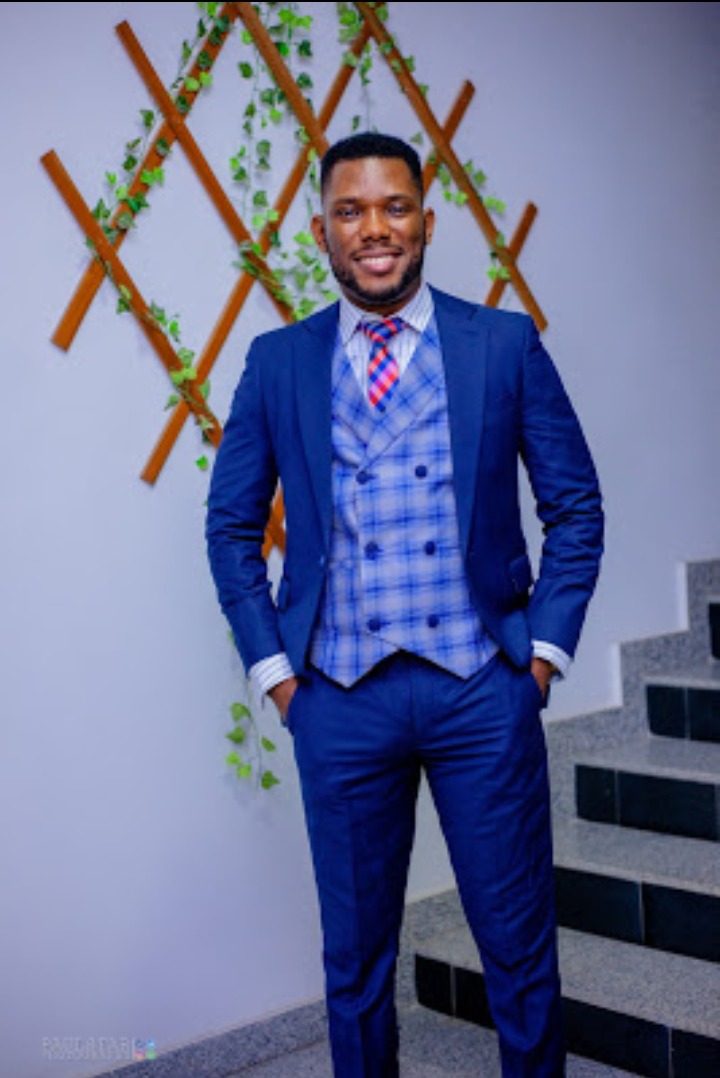 In the not-too-distant future, digital currency and crypto-assets will increasingly be integrated into human social behaviour and people’s day to day life much as money is today. These were the views of one of Nigeria’s frontline experts on cryptocurrency, digital assets and Bitcoin, Mr. Rume Ophi.

Rume who is also the Managing Partner of Vorem and Founder of the Crypto Preacher Fellowship-a vibrant group with over 1000 participants, explained that the race is on for reshaping the future as we know it. He explained that those who embrace digital currency now will join those who have at the vanguard of the digital currency evolution that will take over the whole.

Explaining the nexus between human behaviour and cryptocurrencies, he noted that by their nature, crypto currencies were meant to alter human psychology. “They were created by crypto-anarchists for the purposes of reshaping the social order — by undermining a system that was erected on the blood and sweat of the people. In this sense, whenever someone creates technology to alter society, it also augments human behavior. Digital currencies do this because they have several properties that fiat currencies do not possess.

“Cryptocurrencies are decentralized. This means there is no single point of failure. There is not a centralized honeypot for politicians, bureaucrats, thieves, or bankers to collect data from or steal from. Another important aspect of blockchain-based cryptocurrency is they are peer-to-peer networks. This suggests all transactions occur between Ali and Wale. There is no trusted intermediary needed to intercede on behalf of the anyone. They simply make the exchange and go about their business.

“This sounds like a simple idea, but it is really grand in the current financial environment. Most credit and electronic transactions that take place within the fiat system pass through a gatekeeper. This is a company or institution than skims profits off the top off all exchanges that occur within the system. It is a middleman that hijacks part of the value exchanged between two people.”

Rume who also goes by the moniker, Crypto Preacher, explained further that cryptocurrencies like bitcoin are also borderless and permissionless. “This means transactions can travel beyond artificial constraints such as national borders, and generally at low cost. This automatically instills people with the idea the dollar or other fiat currencies aren’t superior kinds of money. By being permissionless too, it means that anyone can build them or change them. In this regard, many of them are open source. They do not require permission from authorities to build or upgrade. Anyone can write some python code and create new money to their heart’s content.”

The expert further revealed that with the digital currency evolution, people’s relationship in the form of exchange of value will change. “In the future, there may be Ali coin or Wale coin. There might be a digital token for anyone who wants them. This radically changes the way humans relate to each other concerning exchanges of value.”

While calling on people to take advantage of the challenging times foist on the world by the novel coronavirus to prepare for the future, he noted that bitcoin itself was a product of tough times. “Bitcoin was conceived in 2008 as an attempt to alleviate trust in government and banks which was at a low during this period of financial crisis. However, with bitcoin trust does not dissipate, rather it shifts. Trust moves from trust in banks or states to trust in algorithms and encryption software. Bitcoin is an attempt to establish an autonomous decentralised digital currency and payment system, making online transactions purely peer-to-peer without centralised mediation.”