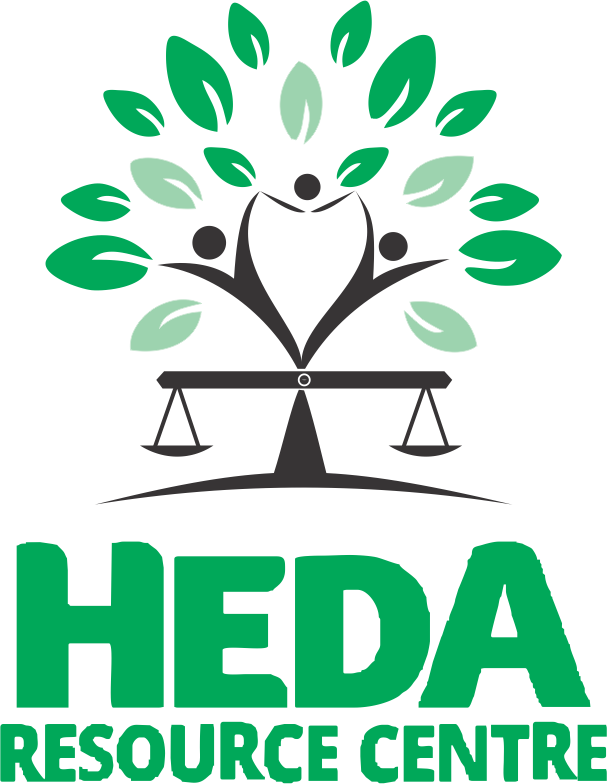 HEDA had obtained details indicating that the Central Bank of Nigeria, (CBN) awarded a contract to Bulet International Limited, a company alleged owned by Ismaila Isa Funtua, at a whopping N30billion in 2019 for the expansion of its parking lot.

HEDA made a request under the Freedom of Information Act 2011 demanding the CBN provide details of the contract and evidence that the award of the contract passed through due diligence and process. HEDA gave CBN seven days to supply details about the contract. The rights group also promised to monitor the implementation of the process using a retinue of its technical experts.

‘Given the volume of transactions, It is in the interest of the public to know the processes that led to the award of this contract and to know whether there was appropriate bidding in line with laid down principles”, HEDA said.

The group said Nigerians also deserve to know the state of the project, how much has been paid to the contractor and whether the contract is being executive in good faith.

“As the apex bank in Nigeria, the CBN has the constitutional and moral responsibilities to ensure due process, transparency and diligence in all its dealings and transactions. Unfortunately, we have not seen evidence to support this in some instances. Information about who gets what contract and how much should be public knowledge which the CBN should make available through its various organs including but not limited to providing details of such huge contract on its website. This has not been done. It is important to ensure that transparency remains the guiding principle of the CBN,” HEDA said.

HEDA in the request filed by its legal officer, Rebecca David asked the CBN Governor to supply information on when was the contract for the renovation of the parking lot awarded, who was it awarded to and how much was the contract sum.

The group also requested for the details on the procurement procedure employed in awarding the contract.

“The CBN as the apex bank should set standards for all other financial institutions. The wave of transparency blowing across the world needs no visa to enter any country, including Nigeria. We expect the CBN to be the standard bearer in transparency and accountability. This is why the HEDA’s request is very important” David said.