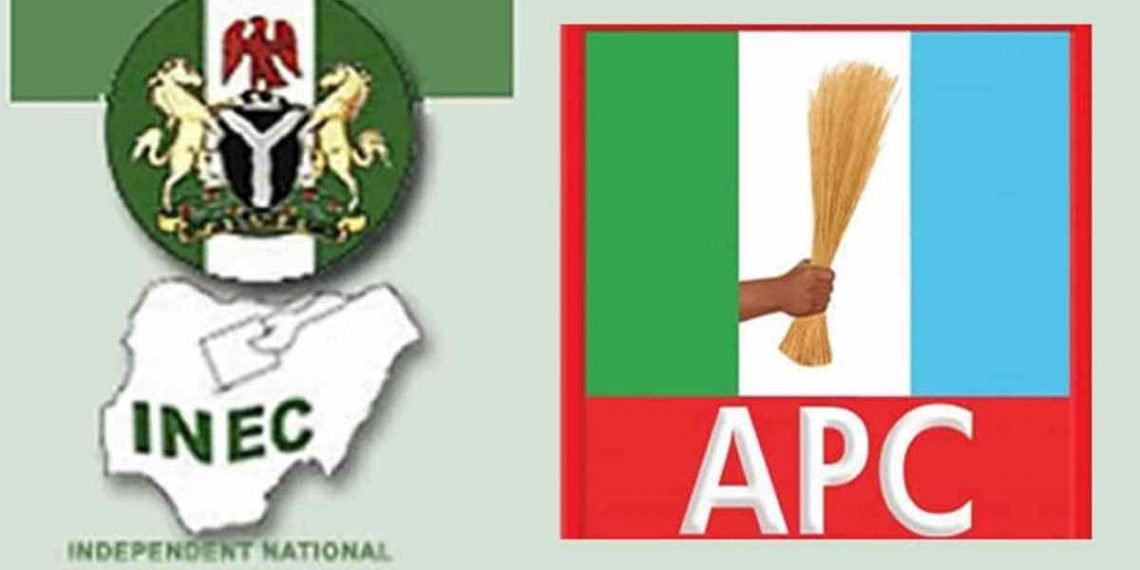 The Independent National Electoral Commission ( INEC) has rejected the letter of notice by the Ondo state chapter of the All Progressives Congress ( APC) for the party’s governorship primary election for failing to meet the constitutional requirements.

INEC Secretary, Mrs Rose Onaran-Anthony, said the letter sent to the Commission was not properly signed and therefore not acceptable.

She advised the party to comply with the extant laws and properly sign the letter.

The Secretary’s letter addressed to the APC National Chairman, read, “please refer to your letter with reference  APC/NHDQ/INEC/19/020/013 which was received at the Commission on 18 June 2020.

“The Commission notes that your notice scheduling the conduct of APC Ondo state governorship primary on 20th July 2020 was signed by only the acting national secretary.

“This is contrary to the provision of article 4.4 of the Commissions regulations and guidelines for the conduct of party primaries which require that such notices shall be jointly signed by the national chairman and national secretary of the political parties.

However when contacted, INEC National Commissioner and Chairman Information and Voter Education Committee, Festus Okoye,  said he was yet to confirm  the letter.