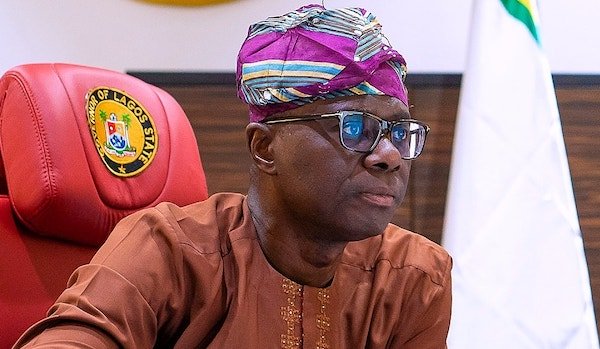 A statement in Abuja by his Special Adviser on Media and Publicity, Mr Femi Adesina reads: “…President Buhari joins the State Executive Council, family, friends and political associates of the former banker in celebrating the visionary leader, who has, over the years, contributed to the development of the state at various levels, including serving as Commissioner for Commerce and Industry, Commissioner for Training and Pensions, and Managing Director/CEO of Lagos State Development and Property Corporation (LSDPC).

“The President affirms that the governor’s consistency in diligently serving governments in the state, and loyalty to the governing party, the All Progressives Congress (APC), deserves commendation, urging him to keep sharing the wealth of experience gained from the private sector to bring more competency and effectiveness into the public sector, which provides the engine for driving policies, and actualising development plans.”

Gbajabiamila noted that at 55, the governor has made a lot of impact in the lives of Lagosians, especially in the first year of his administration.

In a statement by his Special Adviser on Media and Publicity, Lanre Lasisi, the Speaker said: “I join millions of Lagosians and other Nigerians to celebrate this great citizen and Governor of Lagos State, Babajide Sanwo-Olu, on his 55th birthday.”

“Incidentally, Governor Sanwo-Olu and I share the same birthday. This is designed by the Almighty Himself. I must say that we also share a lot in common as Lagosians that have our fellow citizens at heart.

“As an individual, Governor Sanwo-Olu has made a lot of impact on people’s lives. And as Governor of Lagos State, he has been serving our people to the best of his ability. Even at 55, he still exerts a lot of energy, especially in the ongoing fight against COVID-19.

“One would only wish Governor Sanwo-Olu continuous God’s protection, guidance and many years in good health.”