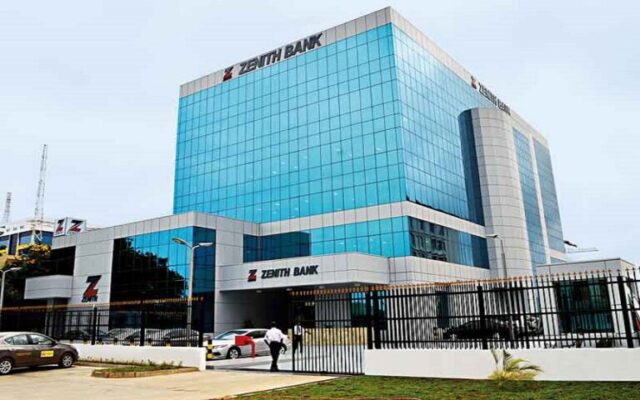 The Performing Musicians Employers’ Association of Nigeria (PMAN), an organisation established in 1984 by Sunny Okosun and Christy Essien-Igbokwe with the official mandate to advance the interests of musicians in Nigeria, has introduced a biometric membership card for its members.

President of the body, Mr Pretty Okafor announced this at a press conference which held at Eko Hotel in Lagos yesterday. The feat which is expected to positively revolutionise the body’s mode of operation was attained in partnership with Zenith Bank PLC, whose staff were also present at the event.

The introduction of the biometric cards is expected to frontally eliminate issues related to copyright protection and royalty distribution. Other benefits include quick and convenient access to medical insurance, legal assistance, issues at embassies and so on. It will also guarantee free legal services, health insurance, address pension issues and so on.

The President also announced the near-completion of a system to partner with other musician’s Association from Sixteen African countries. He said: “In other to address issues of effective copyright protection and efficient royalty distribution, all players in the industry must actively collaborate closely and speak with one voice”.

He said the purpose of the biometrics is to have a database which will seamlessly and efficiently administer the over Five Million members of all artists in Nigeria under a single demographic umbrella.

Members were also adviced to take advantage of this proactive measure by visiting the nearest Zenith bank branch, pay a registration fee of N6000, then proceed to PMAN website for registration. The body also pledged its continued determination to continually protect and promote the interests of musicians in Nigeria.

Attendees were thrilled by members like Ruggedman who thrilled with renditions of some of his hit tracks from way-back.