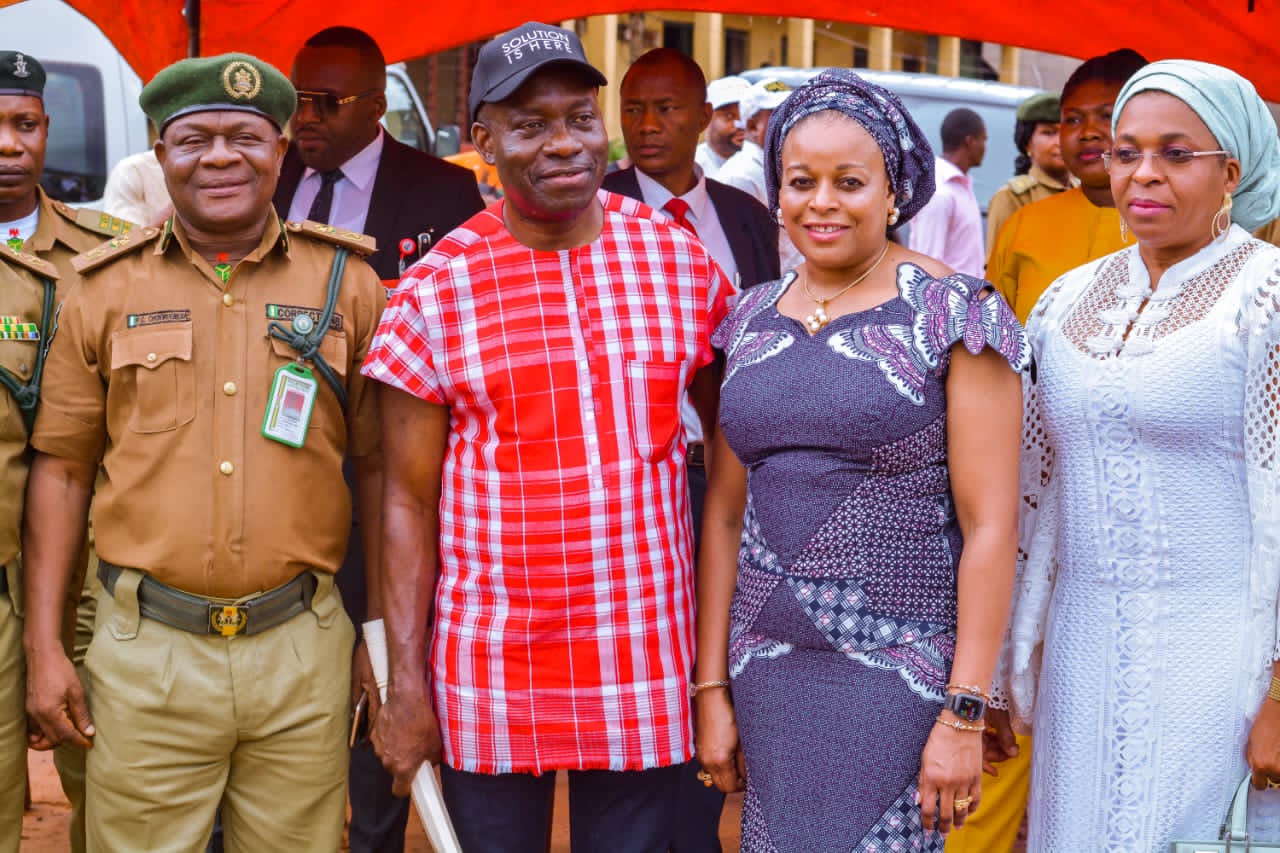 FastNews reports that Professor Chukwuma Charles Soludo, Governor of Anambra State, has called for the speedy trial of inmates in the country’s correctional facilities.

Governor Soludo made this call while celebrating his 62nd birthday with inmates at the Awka Correctional Centre. The Governor also announced plans to grant mercy to three inmates in the Nigerian Correctional Service under the jurisdiction of the Awka Custodial Center next week.

According to the Governor, who disclosed that the review is still ongoing, the pardon, he said is an offshoot of the review which ended in May. He stressed that another review will be concluded to pardon those who truly deserve it after spending a reasonable period of time in the Correctional Centre.

Governor Soludo also said that the Executive and Judiciary arms of Government are already synergizing to make for speedy trial by exploiting the option of virtual sessions, so that those awaiting trial could easily be served justice.

While pointing out that it is heartbreaking for people to await trial for many years in custody, without conviction, the Governor reiterated that justice delayed is justice denied.

He promised to fix the roof of the Center’s health clinic, provide a central solar power and cable television subscription, while the review of conditions of inmates continues.

The Governor disclosed to the inmates of his administration’s plan to build a liveable and prosperous smart mega city, asking them to join hands with him in whatever way they can, to make the state and society at large, a better place to live, work and enjoy.

The Controller of Correctional Centre, Anambra State Command, Mr. Pat Chukwuemeka eulogized Governor Soludo as a man who honours his words whenever he makes promises.

The Controller reiterated that notwithstanding the fact that Governor Soludo came at a difficult time when the polity was troubled, he has made outstanding successes within the very short period
He pledged to keep supporting his administration’s policies for the overall development of the state.

Food items were distributed to the inmates during the visit which also witnessed the presence of the Governor’s wife, Mrs Nonye Soludo, among other dignitaries.