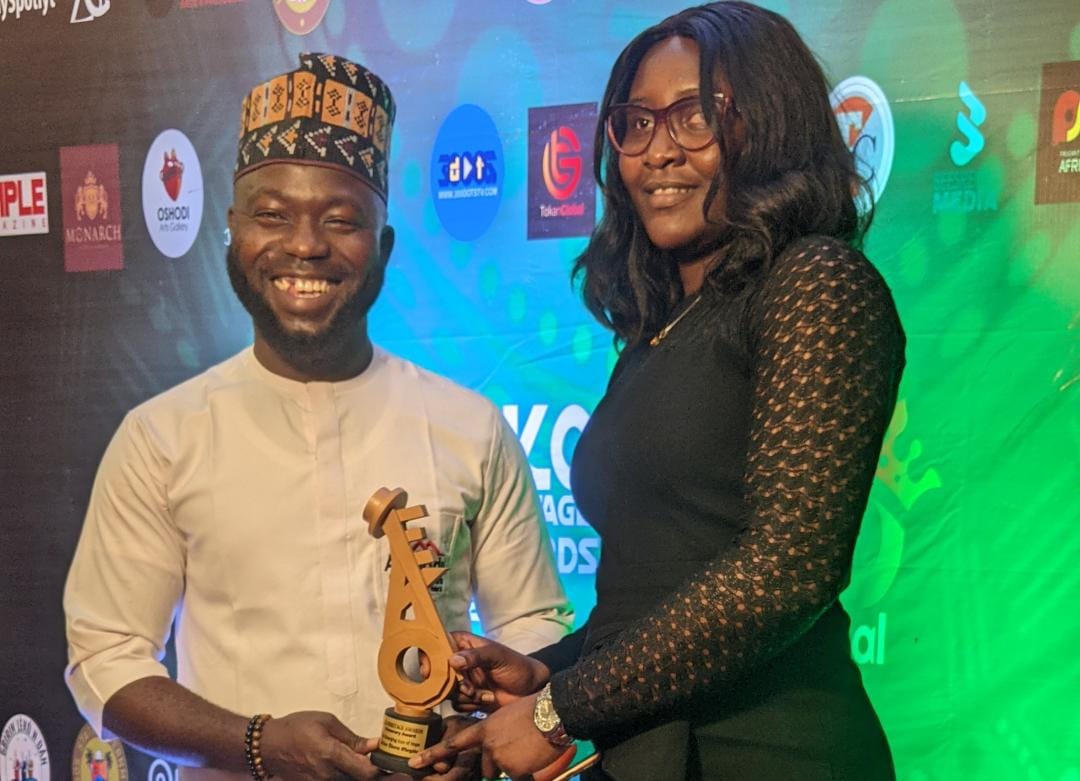 The just concluded Eko Heritage Awards 2022, endorsed by the Lagos State Government was filled with pomp and pageantry as MD/CEO of AKMODEL Groups, Builder Abdulhakeen Odegade was also a recipient of an award.

The event which was held at Oriental Hotel, Lekki, was not just to choose a new queen of Miss Eko Heritage 2022 but also to recognise and appreciate some notable personalities for their contributions in the society particularly in Lagos State (Eko).

The two-in-one event started with award presentation for honorary section which saw to honouring twenty-one personalities in recognition of their outstanding achievements in different areas of human endeavours, and nineteen voted categories based on general public recommendation via votes.

Bldr. Odegade had the honour of being chosen amongst many in the category and given an award as: Emerging Icon Of Hope.

It was also an opportunity for guests to endorse the AKMODEL BRAND.

The guests were entertained with different musical entertainers from Makayla Malaka, Bustapop, Yemilee and Adeyemi and his afrosonic band and fashion shows.

The event was rounded off with music from the DJ.