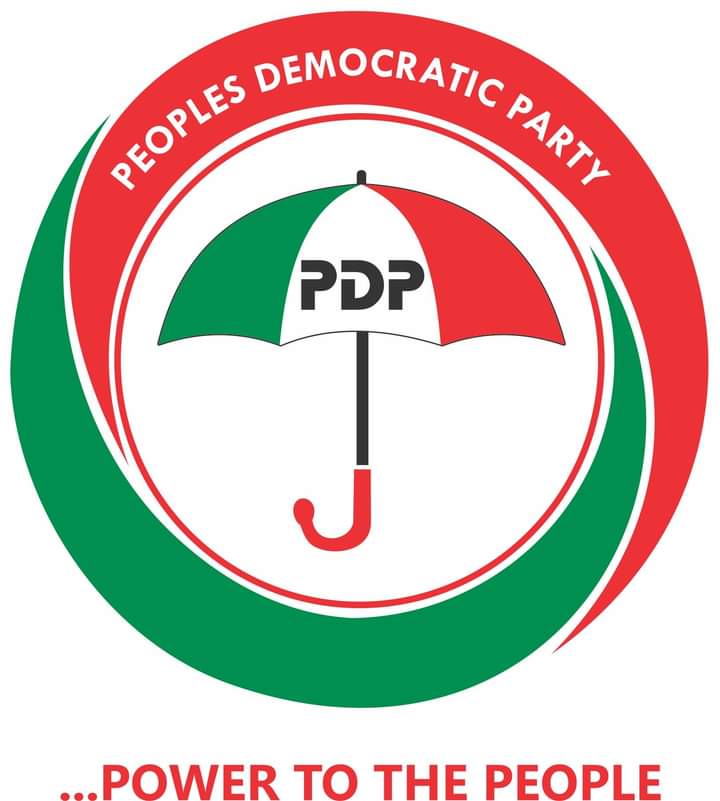 A rift has grown between governors chosen on the platform of the opposition Peoples Democratic Party (PDP).

FastNews report that the group, which had previously conducted regular meetings, has not been able to do so since Atiku Abubakar, the party’s presidential candidate, announced Ifeanyi Okowa as his running mate.

With the formation of the 38-member zoning committee headed by Governor Samuel Ortom, disagreements that had erupted over the zoning of the party’s presidential ticket fell into hibernation.

Vanguard, however, gathered in Abuja that the once cohesive power block became split down the middle as a result of the individual ambitions of members.

While governors of the party from the South aligned with their colleagues across party lines for power to shift in 2023, the party leadership prevailed on the PDP Governors’ Forum, to consider the party’s larger interest by refusing to be drawn into the internal squabbles of the ruling All Progressives Congress.

The Ortom committee recommended that the presidential ticket be thrown open, a recommendation which was upheld by the party’s National Executive Committee.

However, the outcome of the party’s presidential primary which former Vice President Atiku Abubakar won and his subsequent choice of Delta State Governor, Ifeanyi Okowa as running mate, exposed disagreements which were hitherto discussed in hushed tones.

Benue State Governor, Samuel Ortom, his Enugu and Abia State counterparts, Ifeanyi Ugwuanyi and Okezie Ikpeazu respectively and others, who supported the aspirations of Rivers State Governor, Nyesom Wike, had hoped that having emerged as first runner up, Atiku would at least have considered him as running mate.

This didn’t happen. Instead, those who supported Atiku’s decision to pick Okowa, “went to town to not only celebrate but also cast aspersions on the person of Wike”, says a party insider familiar with the issue.

The party source who pleaded anonymity in order not to jeopardize peace efforts said, “What one had expected was a genuine effort to unite the party and build peace. We have an election ahead, we cannot go into the election without first putting our house in order.”

A former National Publicity Secretary of the party, Mr. Kola Ologbondiyan, however expressed confidence that the PDP will come out of its current challenges stronger.

He explained that, “We in the Peoples Democratic Party will always face the challenge of choice because of the quality of our members and leaders. What is happening is a passing phase because what is required is the management of the outcome of a decision already taken.

“Nigerians will agree that the three persons presented to our Presidential candidate to choose from have intimidating credentials in terms of quality and their performance in various capacities in the past and presently.

“Governor Wike (of Rivers State), is known all over as ‘Mr. Projects’. In terms of infrastructural developments, he has done well. He has been chairman, he has been chief of staff, he has been a minister and he has been governor for eight years, he is eminently qualified.

“If you go to Governor Udom (of Akwa Ibom State), he is a modern developer who understands wealth creation. So, when you have such men before you to decide upon, you must definitely be confronted with the challenge of choice.

“But having said this, a decision has been made and the party’s decisions expectedly are supreme. We will surely overcome these challenges and come out stronger. How do I know this, we have men and women who have their eyes on the goal for greater good.”