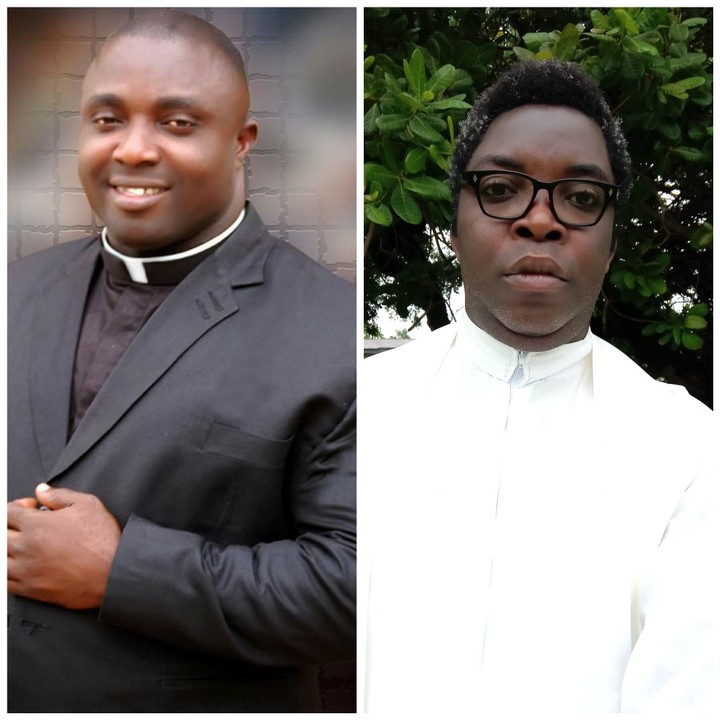 On Saturday, July 2, the Priests were taken hostage along the Benin-Ekpoma Expressway between Ehor and Iruekpen.

It was gathered that the two clergymen had attended a programme in Benin city and were returning to base when their vehicle ran into the gunmen.

The Gunmen were said to have fired several gun shots into the air which forced the car to stop. The priests were forced into the bush.

Spokesperson of the State Police Command, SP Chidi Nwanbuzor, confirmed the development in a statement on Sunday, July 3.

“The Edo State Police Command was informed of the incident by the Divisional Police Officer, Ugboha, Edo State, that on Sunday, July 3, 2022, one Rev. Father Amos Abhulimen of St. Dominic Catholic Church Ugboha, reported that he was informed by the Catholic authority via WhatsApp that the above named Catholic Rev. Fathers were attacked, kidnapped and taken to unknown place by some kidnappers along Benin-Auchi Expressway between Ehor and Iruekpen Communities

“Immediately, the Commissioner Of Police, CP Abutu Yaro, dispatched policemen to the area to carry out aggressive and well coordinated manhunt in arresting the kidnappers as well as rescue the Rev. Fathers unhurt,” the statement added.