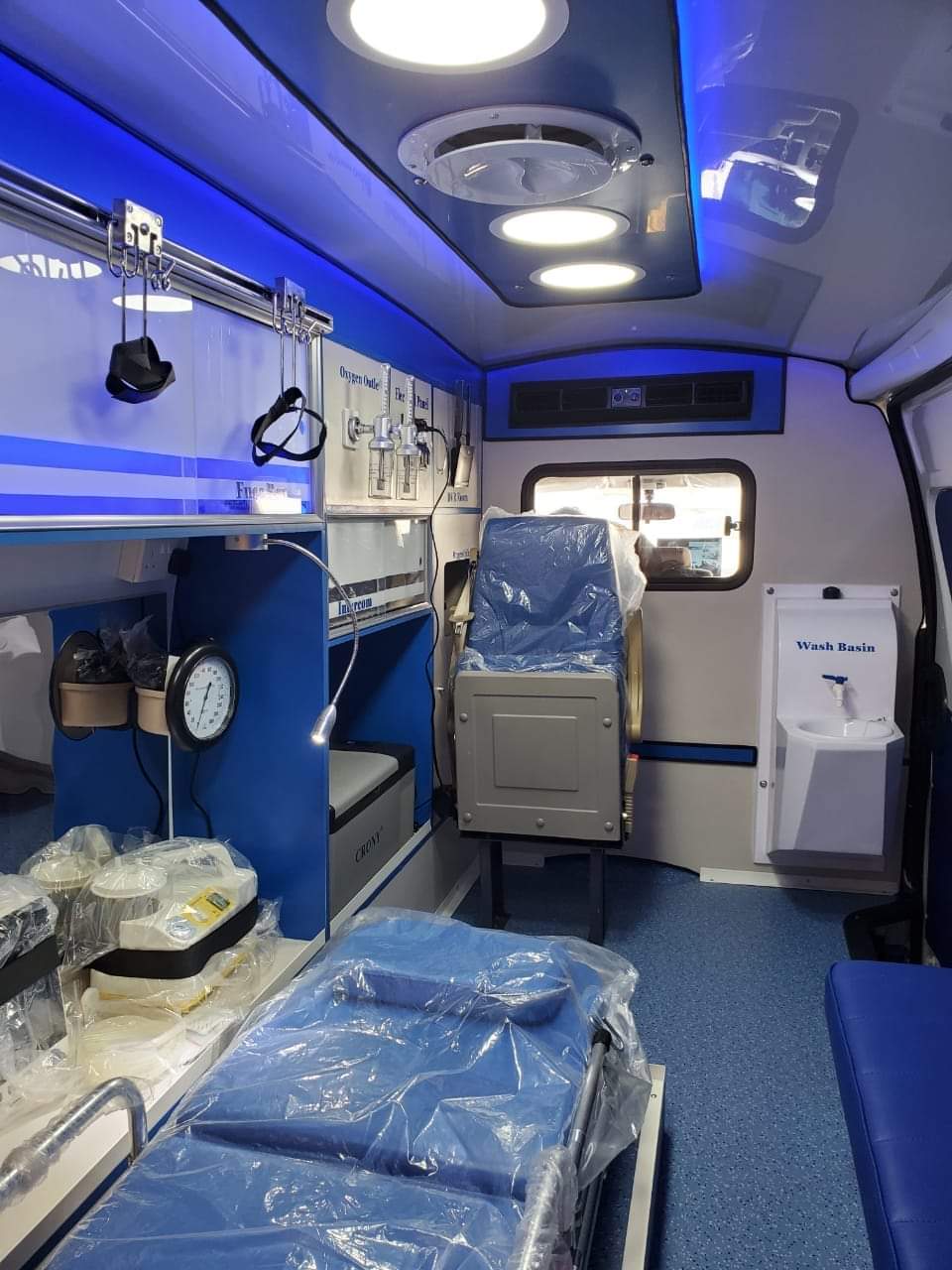 Yahaya Bello, the governor of Kogi State, has once more sparked discussion on social media, this time involving both Ghanaians and Nigerians. Ghanaians are using the governor’s requirements for Kogi projects to disparage their former president, John Dramani Mahama, online. FastNews report

Bello’s mobile clinic was utilized in a tweet by a Ghanaian named Kay with the handle @Kwesi Agyei_ to draw the former president’s attention to the fact that the governor’s mobile clinic is the benchmark required in Ghana.

The governor is currently being portrayed in the viral tweet as one of the best African leaders, making several Nigerians regret not backing him to become their country’s next president. The post has received hundreds of replies.

Bello has publicized a number of his projects and accomplishments in Kogi State during the last few days. Nigerians and other Africans consider the majority of the projects to be of the highest caliber and the benchmark for contemporary society.

Due to this, some Nigerians have taken to social media to apologize for not supporting the governor during the primary elections when Bello ran for the position of the nation’s next president.