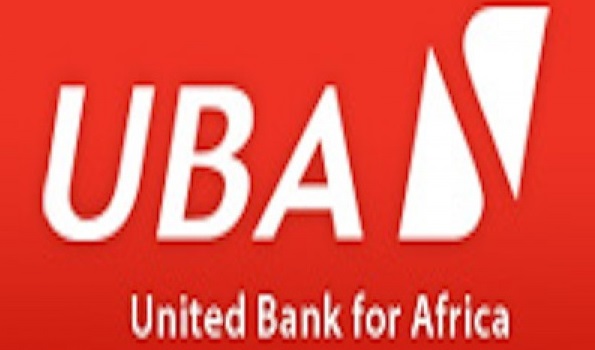 FastNews reports that UBA said it had redeemed its debut $500 million five-year Eurobond notes which matured. Note that UBA bank repurchased $310.9 million of the notes in 2021 with an outstanding portion of $189.1 million and the coupon of $7.3 million have now been redeemed by the bank.

Issued in 2017, the bond was offered at a coupon rate of 7.75%, and was raised to support the bank’s business in key sectors of the economy.

In November 2021, the bank repurchased $310.9 million of the notes and the outstanding portion of $189.1 million and the coupon of $7.3 million have now been redeemed by the bank.

Kennedy Uzoka, GMD/CEO of UBA, said “The development is a testament to UBA’s robust and prudent liquidity management strategies, coupled with a very strong and diversified asset and liability management process. This, in spite of macroeconomic headwinds underpinned by FX illiquidity, double-digit inflation and currency devaluation”.

The United Bank of Africa (UBA) is one of Africa’s best and most resilient bank group with operations in 20 African countries including Nigeria and offices in three global financial centers, France, United Kingdom respectively.