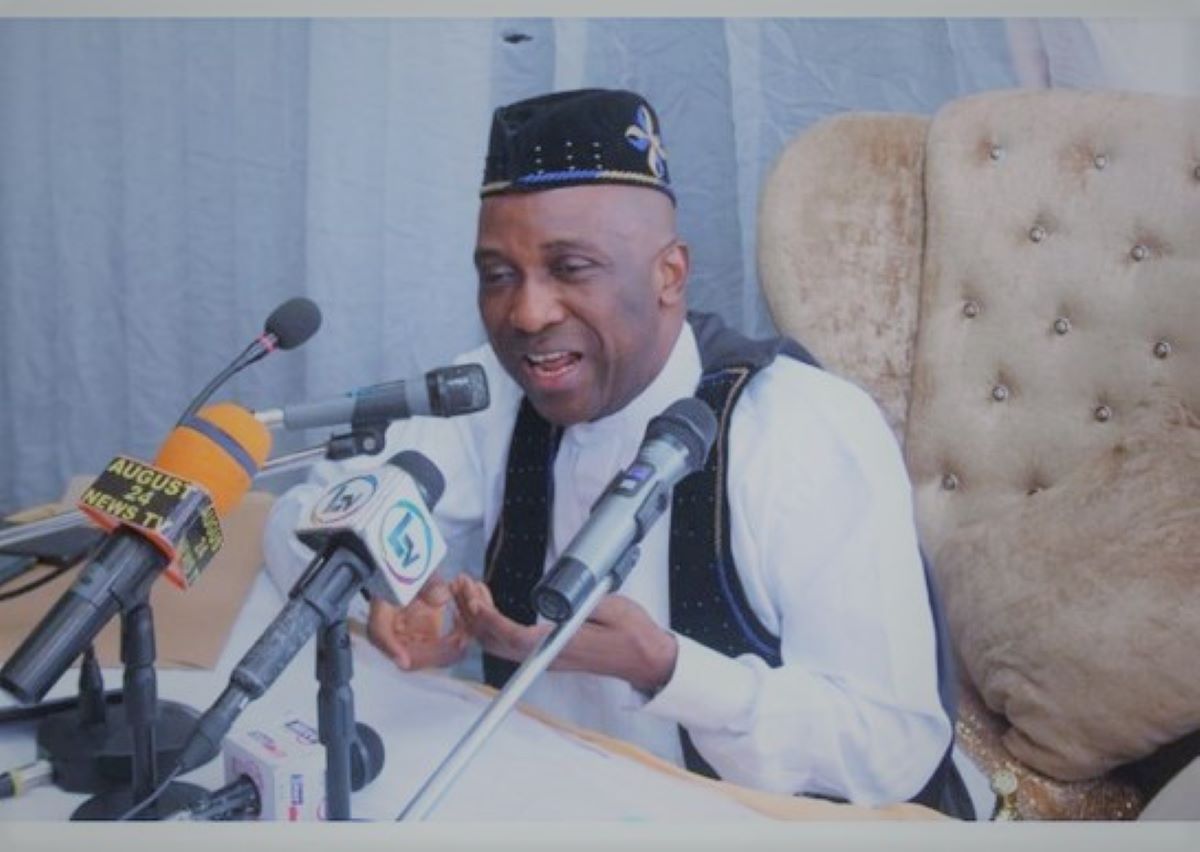 The Yoruba Presidency is in doubt; Tinubu and Osinbajo may not be elected—Primate Ayodele

FastNews reports that Primate Elijah Ayodele, the leader of the INRI Evangelical Spiritual Church, warned on Thursday that despite having sellable and respectable aspirants, the Yoruba race may not win the presidency in 2023.

Primate Ayodele claimed in a statement posted by his Media Aide, Osho Oluwatosin, that God has shown him that the presidency may elude the Yorubas due to a spirit of hostility among race stakeholders.

Yorubas do not strive to obtain things, according to Primate Ayodele, but the 2023 presidential election will be different due to the atmosphere of divisiveness in the race.

He further affirmed that neither Tinubu nor Vice President Yemi Osinbajo will get it if the race isn’t united.