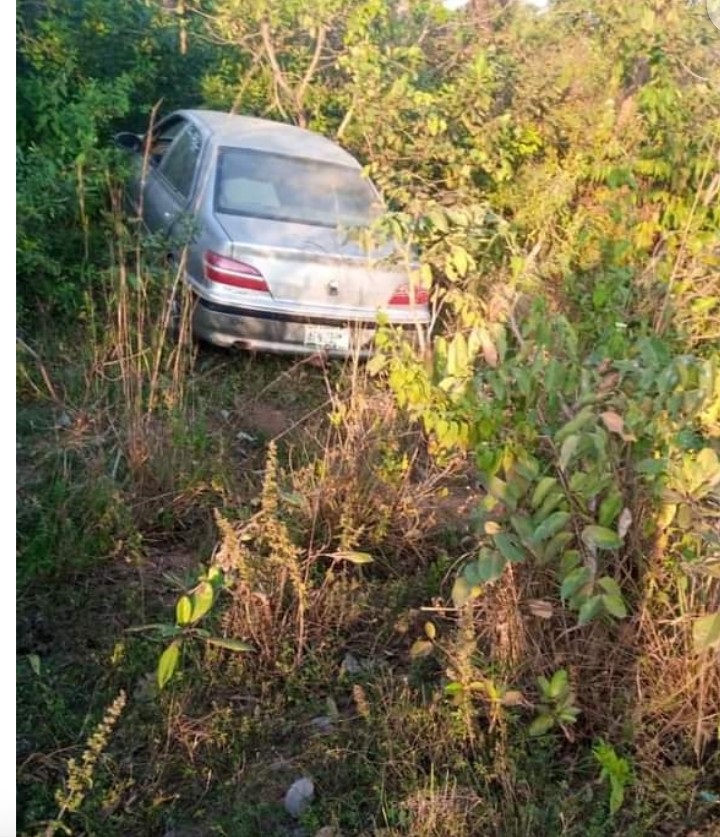 According to an eyewitness who requested anonymity, the incident occurred around 5 p.m. while he was on his way back from his hometown of Ekinrin Adde, where he had attended some ceremonies.

He also mentioned that an unspecified number of travelers were kidnapped during the attack.

The Commissioner told a reporter from the state-owned radio station that a group of 20 unidentified gunmen surrounded him with guns.

Omofaiye explained that it took the quick intervention of his odily to whisk him away, but he had a gunshot wound on his leg.

Oba Anthony Bamigbaiye Idowu, the Olu Adde of Ekinrin, confirmed the attack in a short message.

An effort to speak with the police public relations officer, Kogi State Command, William Ayah, proved abortive as he did not return calls.

At the time of this report, the phone number of the Commissioner is temporarily not connecting.