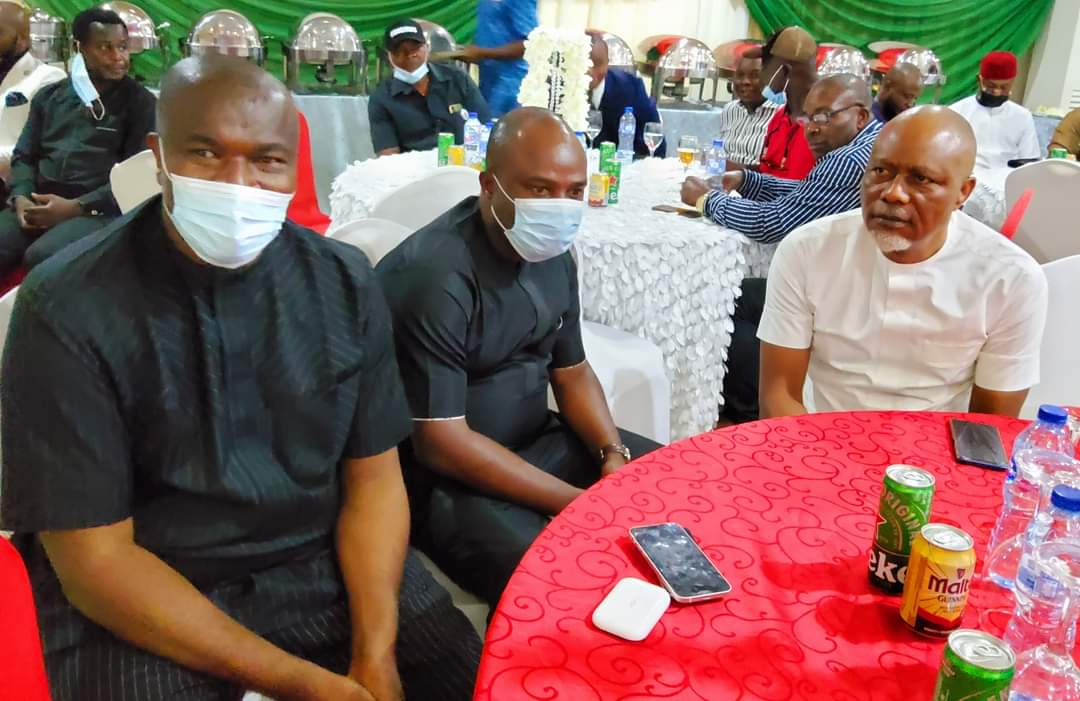 Hon. Ndubuisi Eneh (Chobby) thanks and assures the PDP’s leader in Enugu State, Gov. Ugwuanyi, and other PDP members of his loyalty and commitment to the Party’s progress, following Enugu delegates’ endorsement of him as the state’s consensus candidate for the Office of the Deputy National Treasurer in tomorrow’s convention.