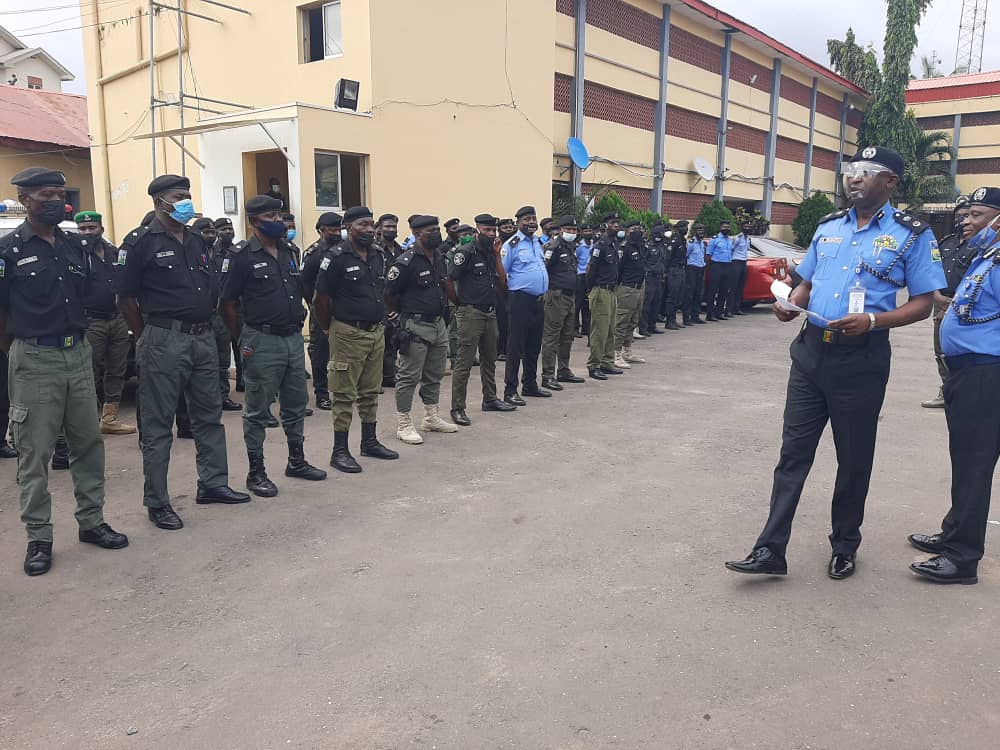 The Lagos State Police Command has beefed up security at the Muri Okunola Park, Victoria Island and its environs ahead of the ‘Eko for Show’ Festival scheduled to take place there today.
In a statement signed by spokesman, CSP Adekunle Ajisebutu and made available to NAOSRE, the Command re emphasized its commitment to safety of life and property at all seasons.
He stressed that in view of the galaxy of A-list artistes billed to perform at the event and the array of music lovers, fun seekers as well as other prominent Nigerians (both home and abroad) that the event will attract, the Commissioner of Police, CP Hakeem Odumosu, has deployed adequate police officers drawn from Area Commands, Divisions, PMF, RRS, and other tactical teams to provide watertight security at the venue.

The provision of the robust security is to stave off criminal elements, assure fun seekers of their safety and ensure that the entertainment event is completely hitch free.