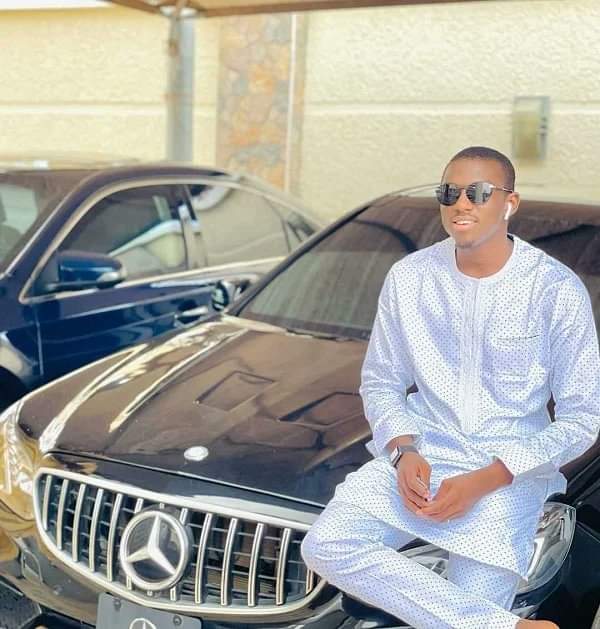 the younger brother of the Deputy Commissioner of Police, Abba Kyari, Usman, on Saturday, deleted pictures of himself posing with several luxury vehicles on Instagram.

Nigerians were attracted to Usman’s account following his brother’s indictment by the Federal Bureau of Investigation for alleged involvement in a $1.1m Internet fraud perpetrated by internet fraudster, Ramon Abbas, popularly known as Hushpuppi.

The FBI in a complaint lodged at the United States District Court in California had listed Hushpuppi and the Nigeria super cop among six suspects indicted in the international fraud conspiracy.

Nigerians who took to the social media account of Usman questioned his luxury living and the source of the expensive cars he is seen with.

Usman is one of the pictures posted on his account was seen posing with a luxury Toyota SUV and, in others, with Mercedes Benz SUVs.

The brother to the embattled police officer on Friday took to his Insta stories to defend his brother over the bribery allegations against him, citing the statement released by former Minister of Aviation, Femi Fani-Kayode.

Usman, however, deleted the pictures on Saturday.