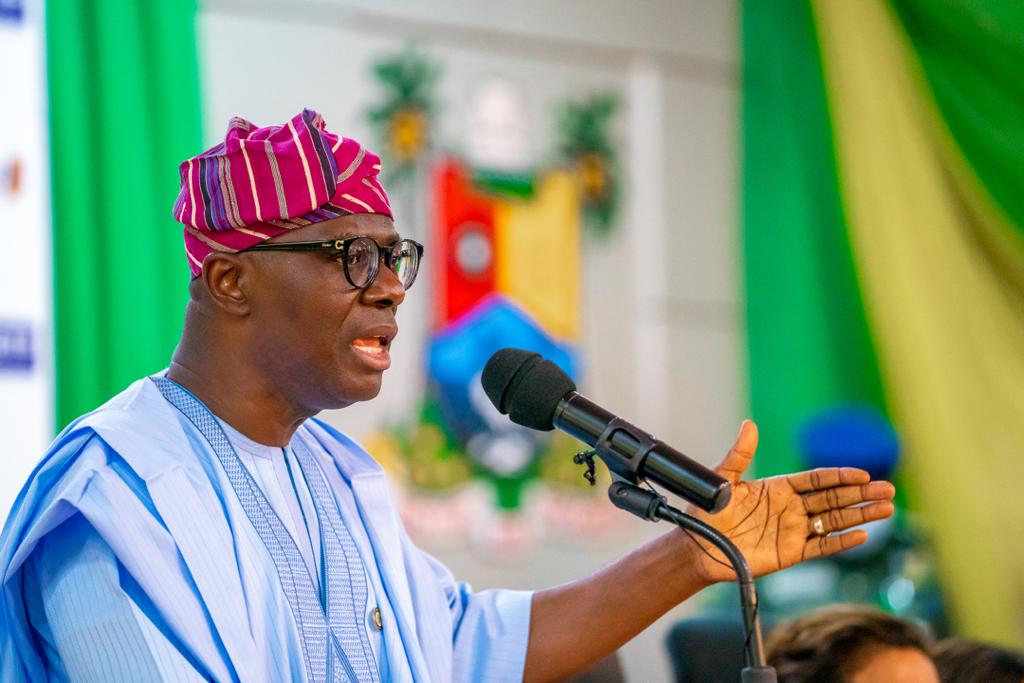 Fast News Nigeria gathered that one of the students has been confirmed dead while the other six are under intensive care at the Badagry General Hospital, Badagry town.

This newspaper gathered that the students were leaning on the hand rail when the incident happened. We were also informed that the casualty would have been averted if the authorities had responded on time to pleas for them to intervene.

The dead student was said to have been referred to the Lagos State University Teaching Hospital, LASUTH, in Ikeja due to the intensity of his injury, but the hospital demanded a down payment of a whopping N500,000 (five hundred thousand naira) before treatment would commence.

According to a reliable source who spoke to THE WITNESS, the Lagos State commissioner for Education, Mrs. Folashade Adefisayo was contacted immediately the teaching hospital made the outrageous demand but she was not forthcoming. Sadly, the student whose name could not be ascertained as at press time gave up the ghost before help could come. He was buried on Friday, November 15, 2020.

Despite the allocation of N48 billion to the education sector in 2020, an increase of 60% over the 2019 provision of N30 billion, Lagos State schools still experience infrastructural decays and It was learnt that the broken handrail had displayed signs of damage and nothing was done to repair it before the unfortunate incident.

Both the state commissioner for Education, Adefisayo and commissioner for Information and Strategy, Gbenga Omotoso, did not respond to calls and text messages placed to their mobile phones as at press time.