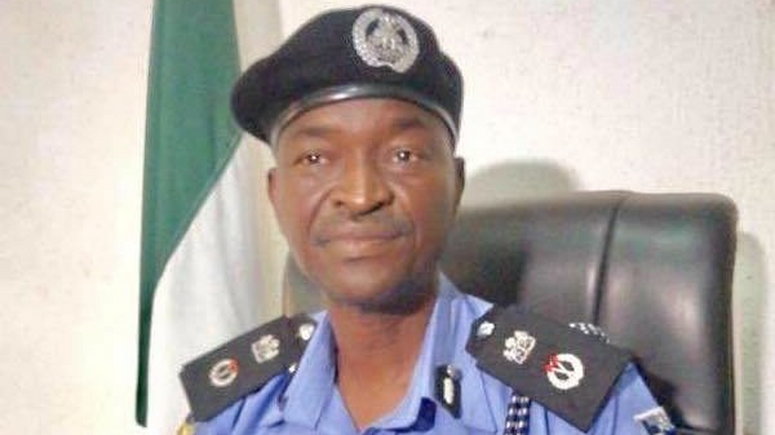 On 25th October 2020 at about 0800 hours suspected bandits attacked Lingyado village of Maru Local government and abducted the district head and 4 others.

Joint Police and Military units stationed at Bindin to avert and respond to any invasion in those areas were informed of the incident. They quickly respond to the distress call and arrived the village to counter the threat. Their arrival averted the ill – intention of the bandits to kidnap as many as possible.

It will be recalled that the Zamfara State government has stationed 80 combined Police Mobile, Soldiers and Civil Defence like many vulnerable areas in the state to counter threat posed by recalcitrant bandits.

Currently, the Police search and rescue team in collaboration with the Military are in the nearby forest of the sarrounding area to rescue the district head and the 4 other kidnapped victims along with him.

It is on this premise, that The command is calling on the good people of the state to report any threat of any kind to the security agencies in any part of the state for early response to any attack by these recalcitrant bandits.