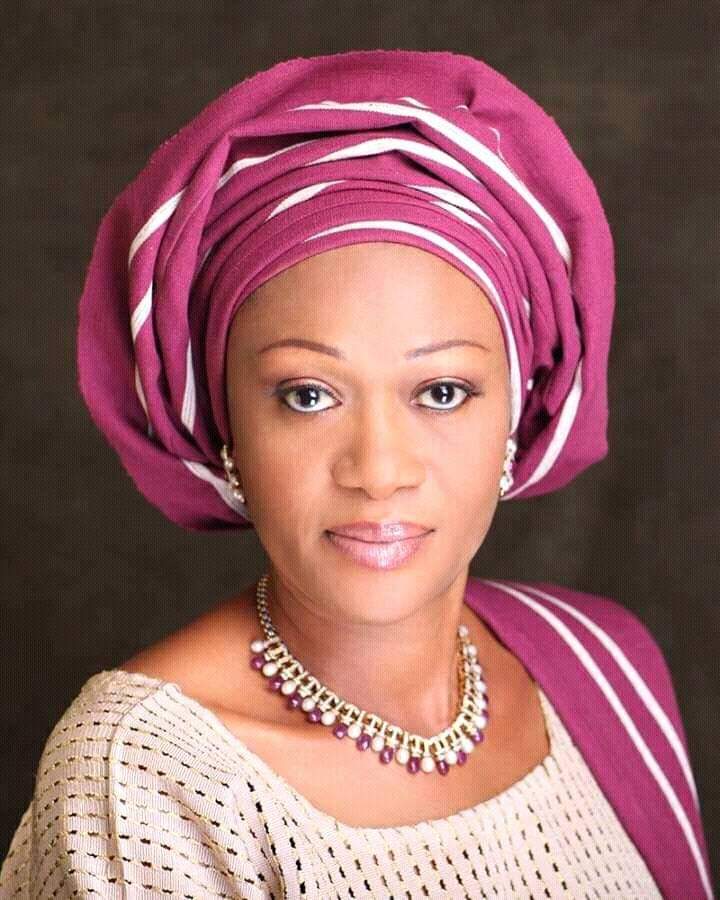 The Lagos State House of Assembly has poured encomiums on wife of Asiwaju Bola Ahmed Tinubu, Senator Oluremi Tinubu as she celebrates her 60th Birthday on Monday, September 21, 2020

The her birthday was raised under personal explanation during plenary on Monday by the Speaker of the House, Rt. Hon. (Dr.) Mudashiru Obasa.

Obasa stated that the day was special as it marked the birthday of Senator Oluremi Tinubu, who he described as a special woman, a priceless gift, and a great source of inspiration to women.

The Speaker stressed that Oluremi Tinubu has used her position to touch several people, especially the less-privileged in the society.

He recalled that Senator Oluremi Tinubu continued with the Council of Wives of Lagos State Officials (COWLSO), which he said was initiated by the wife of the first governor of Lagos State, the late Mobolaji Johnson.

“I remember, when we went to State House when Asiwaju Bola Ahmed Tinubu was the governor of the state, she took it upon herself to serve us personally.

“She has shown that she is a good representative of the state in the National Assembly.

“Chief (Mrs.) Oluremi Tinubu, who clocks 60 years today, looks so calm as if she has not reached such age. I wish her long life, success and I wish her well on her birthday,”

The Speaker then directed the Deputy Clerk of the House, Mr. Taiwo Ottun to send her a congratulatory letter on behalf of all the members of the Assembly.

In his comments, Hon. Gbolahan Yishawu (Eti Osa 2) said that Senator Oluremi Tinubu is always full of advice and that she is very motherly.

Yishawu added that she is humane, humble, and a great educationist.

“She was born a few days before Nigeria got her independence and her love for Nigeria knows no bounds.

“She came up New Era, One Day Governor and Spelling Bees, we will continue to pray for her,” he said.

While praising her, the Chief Whip of the House, Hon. Mojisola Meranda said that she is a role model for female politicians and Hon. Temitope Adewale (Ifako/Ijaiye 1) said that he was very happy to celebrate a woman he regarded as mother.

The Deputy Speaker of the House, Hon. Wasiu Eshinlokun-Sanni (Lagos Island 1) said that what he found most intriguing about Senator Remi Tinubu is that she would allow visitors in her home from morning till 4 am the following day.

“If you invite her for events by 10 am, she would be there by 9 am and she would wait for others. Whenever she organizes her program, she is conscious of time, and she is worthy of emulation for others,” he said.

Also speaking, the Leader of the House, Hon. Sanai Agunbiade (Ikorodu 1), said that he wondered when Senator Remi Tunubu enjoys her time with her husband and that she sacrifices a lot and continues to be loyal.

ToRobintated that she has been championing the cause of women and has been fighting for the need to give Lagos a special status.