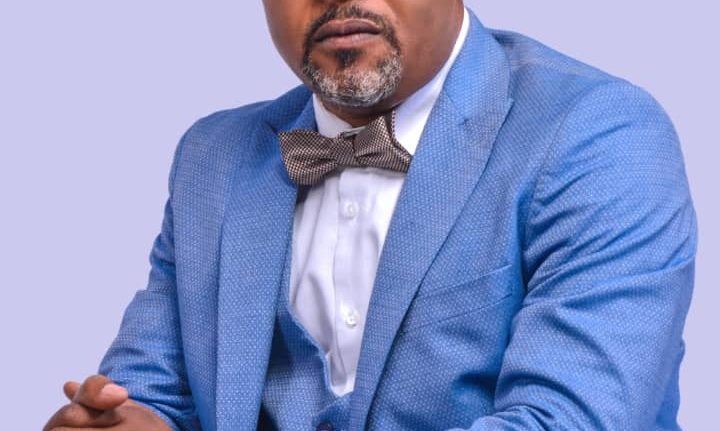 His first feel of the world was the Kobomoje compund in the brown roof town of Ibadan 53 years ago.

Saidi Balogun has since then grown to become a force in the Nigerian movie clan called Nollywood.

The role interpreter has grown in stature and value hence, his status as a multi talented act with a lot of films to his credit as a producer and director.

His Saidi Balogun Productions Limited has been producing films in Nigeria for over 30 years.

No doubt, one of the most respected leaders in the Nigerian film Industry, Saidi produced his first film titled City Girl in 1989.

He has featured, produced and directed several Nigerian films over the years.

Saidi Balogun’s works have taken him to Continents of the world. Africa, Europe, Asia, North America and South America.

His most recent production is entitled YOU AND I, another first of its kind.

The film focuses on characters most suitable to keep marriage intact.
Meanwhile, the filmmaker is currently on location working on a flick titled ONLINE , with acts like Frank Dogan,Wole ojo, Jenifa Eliogu,JIBOLA DABOR,Shaffy Bello,MC macaroni, Olamilekan Ayinla, Benedict Ayoola, MC LIVELY and Woli Arole among others.

The multi million naira project is due to be edited in Hollywood.
The crew and cast are working tirelessly to make it a success, he said.

According to Saidi Balogun, his fans and lovers of good movie should be on the look out for ONLINE which he promised, will be ready to hit the cinema Nationwide very soon.