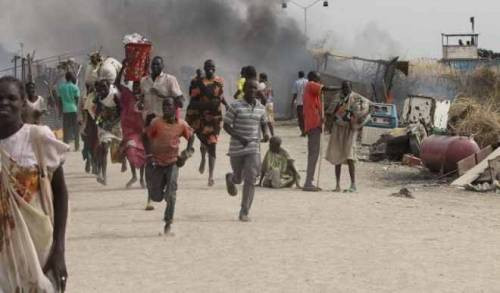 Spokesperson of the state police command, SP Gambo Isah, who confirmed the attack to newsmen, said the bandits, numbering over 200 and riding on motorcycles, attacked the village around 10:00 am and began shooting sporadically, killing 15 persons.

According to Isa, the security agencies operating in that area mobilized and chased away the bandits before they could cause more damages.

Katsina state has over the years witnessed repeated attacks from armed bandits.