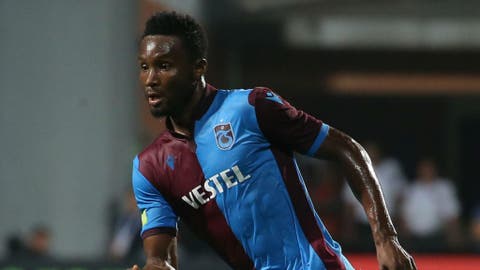 According to Sky Sports, West Brom are hoping to sign the midfielder for free after he left Turkish side Trabzonspor in March.

Mikel was released by Trabzonspor after he questioned the continuation of football matches in Turkey after the outbreak of the coronavirus pandemic in March.

After leaving Chelsea, he moved to China with Tianjin TEDA, where he spent two years before moving back to England to team up with Middleborough.

West Brom are in line for a return to the Premier League, presently in second position the Championship.

If the move falls through, Mikel will join Super Eagles defender, Semi Ajayi, at the Championship Club.