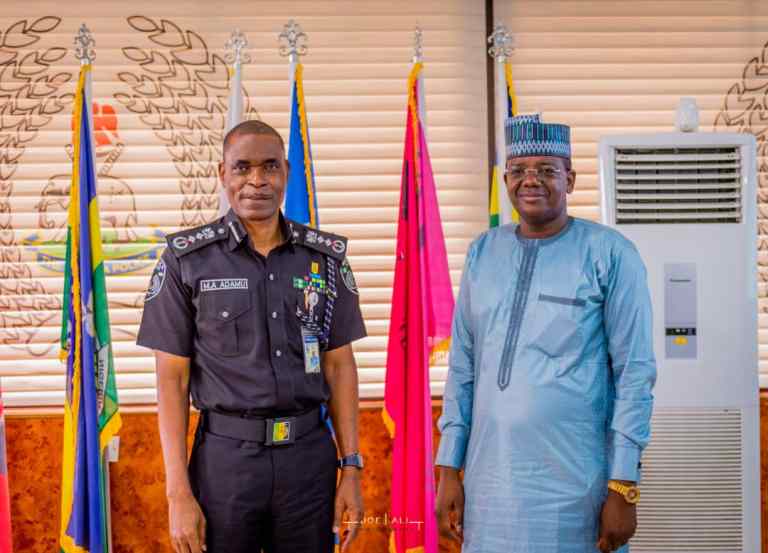 The new set of personnel who are expected to arrive the state as soon as possible will include Police Mobile Force (PMF), Counter Terrorists Unit (CTU), Special Forces and various other squads that will join other existing security agents in the final march to clear remnants of unrepentant bandits from the state.

This drive is also coming on the heels of the ongoing special army operations currently taking place in the state and being personally led by the Chief of Army Staff (COAS), Lt. Gen. Tukur Yusuf Buratai alongside other top ranking officers of the Nigerian Army.

This most recent police deployment does not however affect the deployment of two Mobile Police Squadrons posted to the state by the IGP about two months ago to frustrate the activities of the insurgents in Maradun and Shinkafi axis and general area of the state.

The governor’s stick and carrot policy of eradicating banditry via dialogue is still in place for all bandits wishing to lay down their arms,embrace peace and reintegrate into the society to live peacefully and pursue legitimate business that could even attract State and government support.

Governor Matawalle also lauded the unflinching support his administration is receiving from President Muhammadu Buhari in the ongoing fight against banditry activities in the state at all the times.

It could be recalled that the governor was at the Presidential Villa Abuja early last week to brief President Muhammadu Buhari on the resurgence of the bandits in some parts of the State and requested for the redeployment of additional security personnel to the State in order to curb the renewed attacks.