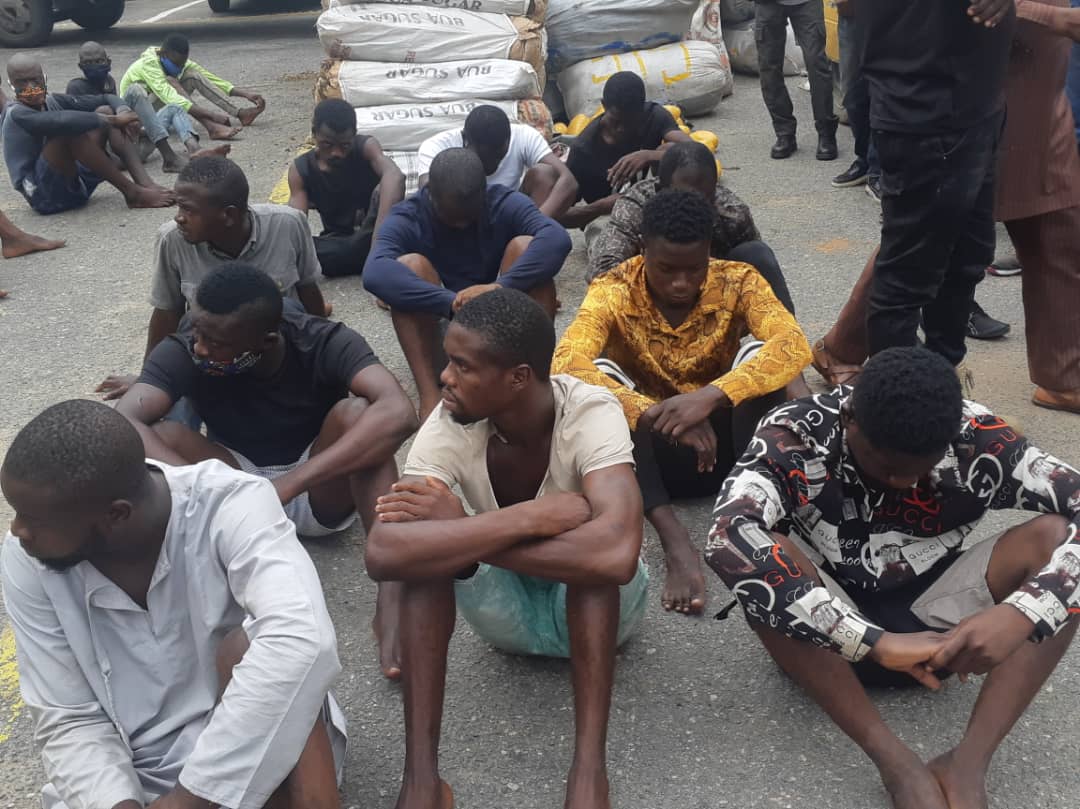 According to the Commissioner of Police, Mr. Hakeem Odumosu, the Command also killed one robbery suspect during exchange of gun   while 195 suspected cultists arrested.

CP Odumosu who briefed journalists in Lagos on Wednesday, said four suspects were also arrested for kidnapping while 52 others were nabbed for murder.

He said the state recorded six cases of suicide and prevented four suicide attempts during the same period.