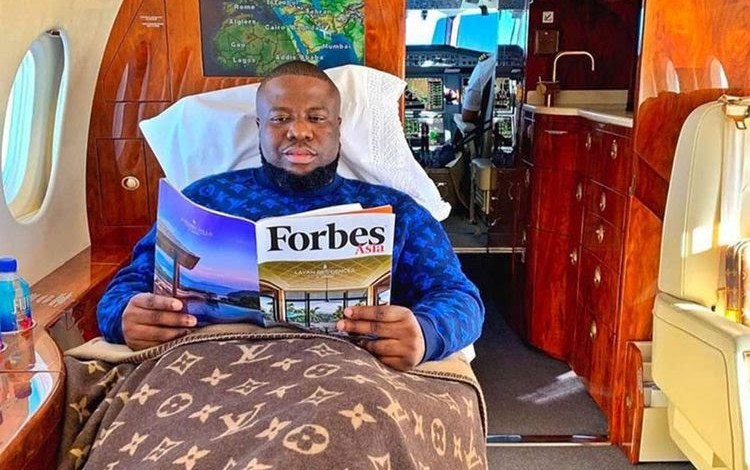 Dubai Police have handed over Nigerian scamster, Hushpuppi and Woodberry to the United States.

Recall that Igbalode Abass (Hushpuppi) and Olalekan Ponle (Woodberry) were arrested alongside their ring of fraudsters in Dubai.

They are now being prosecuted for multiple fraud charges, having found to have swindled almost two million people, and have made more than 1.6bn Dirhams.

“Director of FBI expressed his thanks for the exceptional efforts (of Dubai Police) in fighting organised cyber crimes and arresting Hushpuppi and Woodbery,” Dubai Police said in the statement.

According to Dubai Police, Hushpuppi and Woodbery, wanted for a series of crimes like money-laundering, fraud, hacking of websites and accounts, impersonation, banking fraud etc.

Hushpuppi and Woodbery were arrested with 10 other suspects on allegations of fraud, involving huge money.

“They were designing and mimicking company