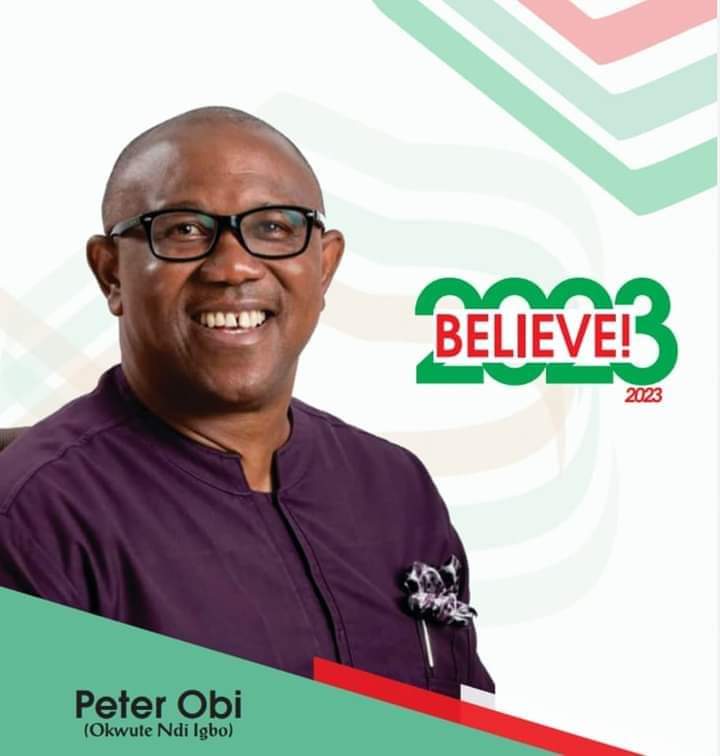 Lagos State “is obviously moving Obi’s way,” according to Jack Obinyan, a prominent supporter of Peter Obi, the Labour Party’s presidential candidate for the 2023 election.”.

FastNews reports that Bola Tinubu, the presidential flag-bearer of the All Progressives Congress (APC), is a former governor of Lagos State. In fact, the 70-year-old is widely believed to be the de facto godfather of Lagos politics and some states in the southwest.

In spite of that, Obinyan sees Obi upsetting the APC candidate in the 2023 poll.

Sharing images he said are “Google analytics of people’s interests”, Obinyan, a former Senior Special Adviser on New Media to Governor Godwin Obaseki of Edo State, wrote on his verified Facebook page: “Despite all the noise Peter Obi is gaining so much grounds.

“Atiku is mitigating BAT like no man’s business in the Core North, we told you guys but you won’t listen.

“You can clearly see that the greatest loser here, who is being reduced to an SW local Champion (with the exception of Lagos, that is clearly going Obi’s way) is BAT (Bola Ahmed Tinubu).”