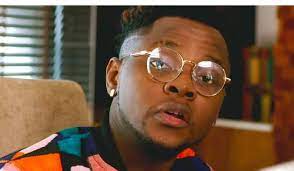 Kizz Daniel, a Nigerian artist, has expressed regret for canceling a Sunday performance in Tanzania.

Due to his failure to appear for the show, Daniel was detained in Dar es Salaam on Monday. In rage over the singer’s absence, fans had already damaged the premises.

The “Buga” crooner offered an apology, gave his side of the story, and promised a free gig for Friday during a press conference on Tuesday night that was live-streamed on the show promoter’s Instagram page, #str8upvibes_.