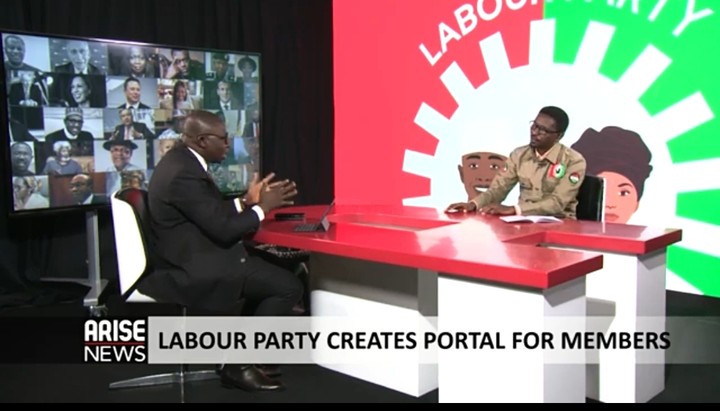 FastNews reports that Anselm Ergabe, the Labour Party’s national youth leader, claims that the party has created a national mobilization website to digitally synchronize and organize membership for “effective planning ahead of electioneering.” He adds that this will help distinguish their members from those spreading violent rhetoric online. He claims that “in the first 72 hours, close to 1000 support groups registered on the portal who will receive membership certificates.”

On Labour Party’s strong online support base and their ability to distinguish their true supporters from others feeding violent rhetoric Eragbe says, “we have become the darling of the people, we are giving APC and PDP a run for their money.”

He denounces the idea that Labour Party supporters are disseminating violent rhetoric, citing Labour’s Vice-Presidential candidate Datti Baba-Ahmed having to publicly disclaim social media accounts attributed to him as an example