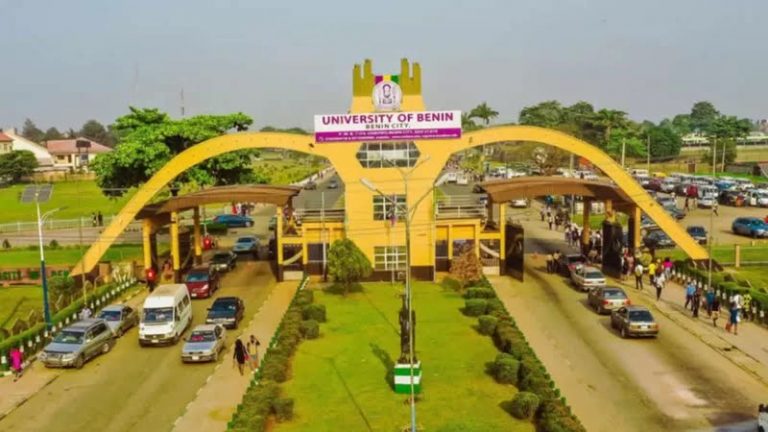 FastNews reports that in the battle over disputed territory with the Uteh Community in Edo State, judgment has been rendered in favor of the University of Benin (UNIBEN).

In a statement made accessible to CAMPUS GIST on Thursday, the UNIBEN Public Relations Unit made this information known.

The Uteh Community’s claims to the land were completely rejected by Honorable Justice D. I. Okungbowa of the Edo State High Court in his decision on the grounds that they were time-barred.

CAMPUS GIST gathered that, the dispute over the University of Benin land with Uteh Community has been on for several years.