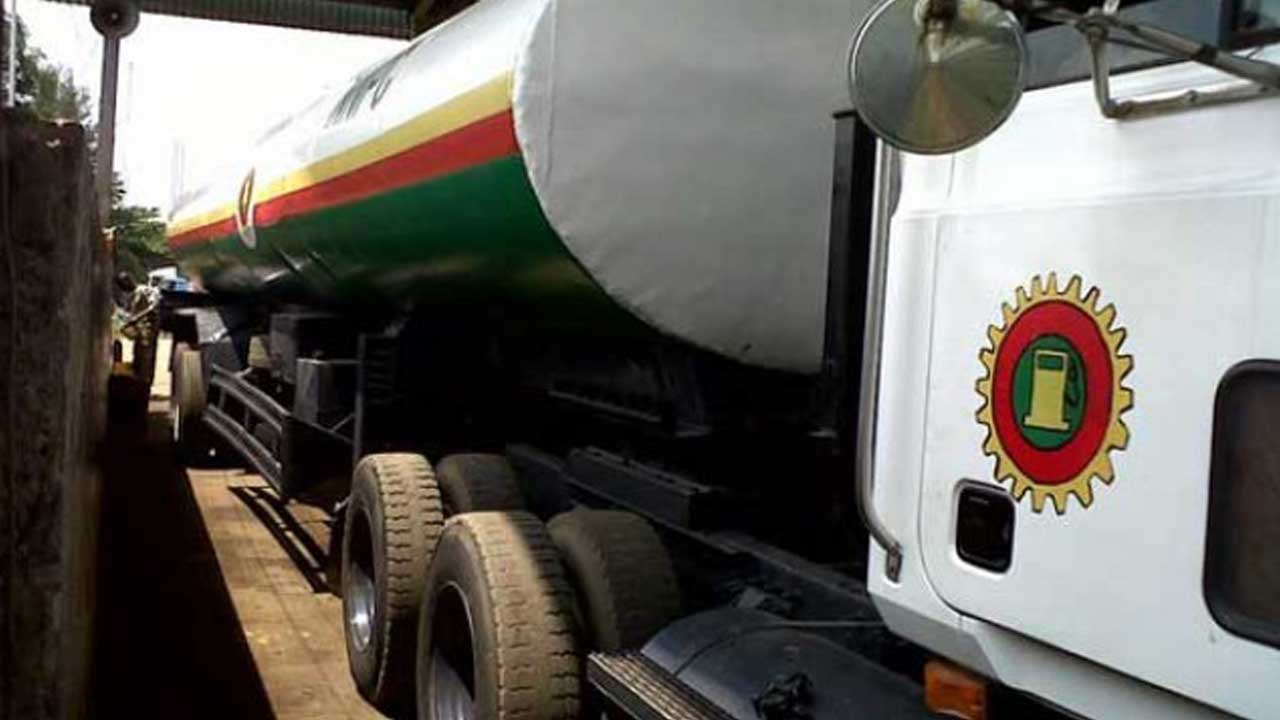 FastNews reports that Nigerians have been warned about falsified motor oil in circulation, and the Nigeria Union of Petroleum and Natural Gas Workers (NUPENG) has pledged to work with the Nigeria Security and Civil Defence Corps (NSCDC) to bring the criminals to justice.

The state chairman of Engine Lubricant Dealers (ELD), a wing of NUPENG, Alhaji Hassan Bukar lamented the act he noted was not only rendering motorists incapacitated but also capable of exposing them and travellers to undue danger in the course of journeys.

Earlier, the state commandant of NSCDC, Waziri Goni explained that Umar was arrested last week in Tumfure in Akko local government while selling the fake product to a vigilant NSCDC staff.

“It was one of our staff who ran short of engine oil and needed to top it that approached him (Umar) it was when he saw that it was light that he smelled it and discovered that it smelt like kerosene,” Goni said.

“He then queried him. It was the query that alerted unsuspecting motorists who then drove off.”

Goni told journalists that his Command was ready to join NUPENG and other stakeholders to rid the state of bad elements in disguise.

Meanwhile, Umar admitted that he was working with one Habib Ibrahim based in Kano who has for over a year been supplying him the product.