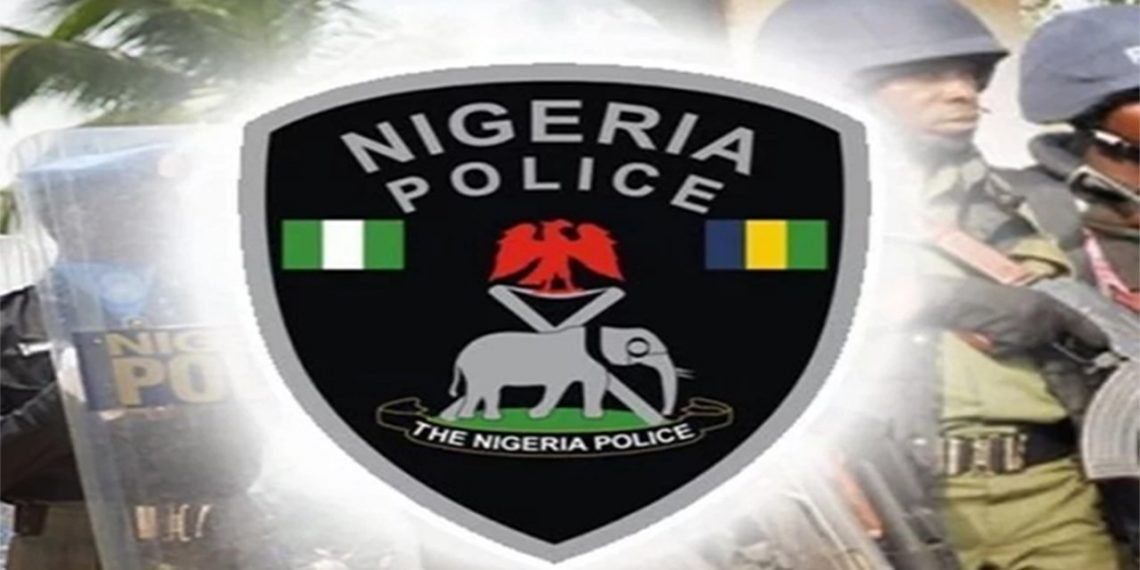 The National Association of Online Security Reporters, NAOSRE, has, yet again, re affirmed its commitment to continuously offer publicity supports to security agencies in a manner that could bridge prevailing distrust between citizens and officers in uniform.This was the highpoint of a breakfast meeting between the association and the spokesman of Lagos State Police Command, Superintendent Benjamin Hundeyin in Ikeja early Tuesday.

Speaking, NAOSRE Head of Research and Intelligence Unit, Mr. Lateef Owodunni, extolled the gallantry efforts of the state command under the leadership of Commissioner, Mr. Abiodun Alabi.He stressed the necessity for effective communication about the patriotic activities of military officers so that the civil society would be well abreast of issues to avoid conflict of interests.He noted that incessant cases of conflicts between security agents and civilians stem from lack of adequate knowledge of the efforts of military officer in the public space.

“And that is what NAOSRE is determined to address. We are top notch. We have been offering media supports to military agencies including police and we are committed to it,” Owodunni stated.In response, SP Hundeyin thanked NAOSRE members and leaders for all the supports.He maintained that as the head of the communication organ of the Lagos State Police Command, he is available for all inquiries and clarifications that may arise in the course of securing life and property in Lagos by officers and men of the Command.

The Commission also approved the conversion of 19 Engineers from General Duty to Specialists and upgraded to the rank of Deputy Superintendents of Police which is the statutory entry level for Pilots and Aircraft maintenance engineers in line with Aviation scheme of service.

Inspector Kenneth Asogwa, Anambra State Command; Thaddeus Utazi, Zone 13 Zonal Command Ukpo; Aliyu Okajine, FIB, Kaduna and Abdullahi Ndakolo, Niger Command were among the Inspectors elevated to the rank of ASP11.Chairman of the Commission, Musiliu Smith congratulated the promoted Officers and charged them to redouble their efforts in the service of their fatherland.

He said the Commission will continue to monitor their performance and will not hesitate to discipline any Officer found wanting in the discharge of his/her duties. 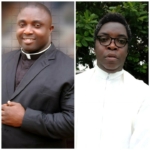