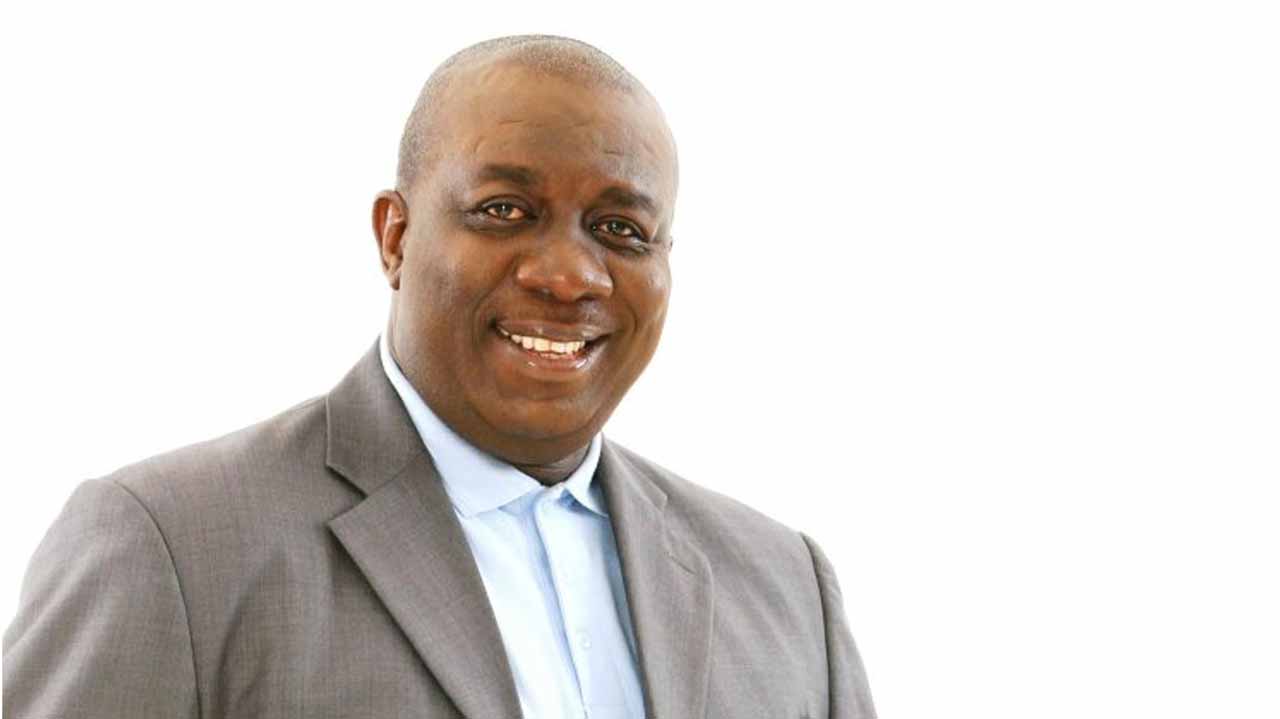 Fastnews Nigeria reports what the Association of Movie producers’ set to do in this month of May, 2022

The Association of Movie Producers of Nigeria, AMP, is billed to host its national congress to ratify a new constitution.

The congress, which will hold between May 26 and May 29, 2022, is for all state chairmen and their secretaries.

Other expected participants include the Board of Trustees, patrons and some members of the constitution review committee.

“The president of the AMP, Peace Anyiam-Osigwe MFR, had made it part of points that will be delivered during her tenure,” he said.

The venue will be announced at a later date. However, the management assured that the event will be held in Lagos.