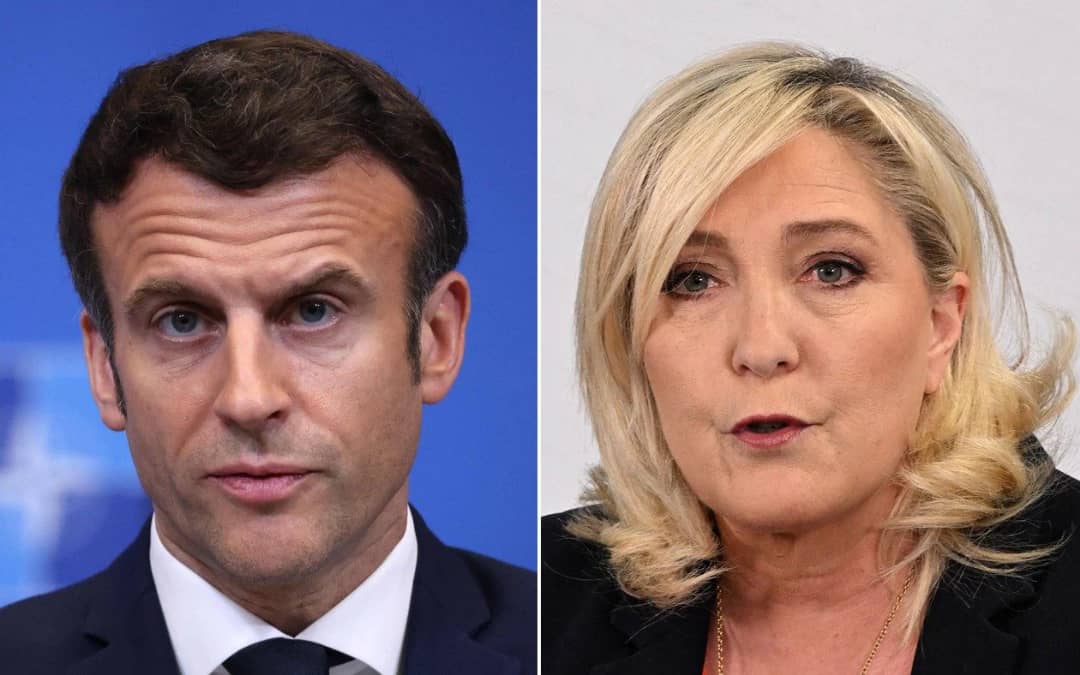 According to estimates, Emmanuel Macron has defeated far-right rival Marine Le Pen to win the French president.In a tighter victory than their previous contest in 2017, he received 58 percent of the vote to her 42 percent.Macron, 44, will become the first French president to be re-elected in more than two decades.

For the third time, Le Pen, 53, was standing for president.She tells fans in Paris that her party’s unprecedented vote share is still a “A Victory.”