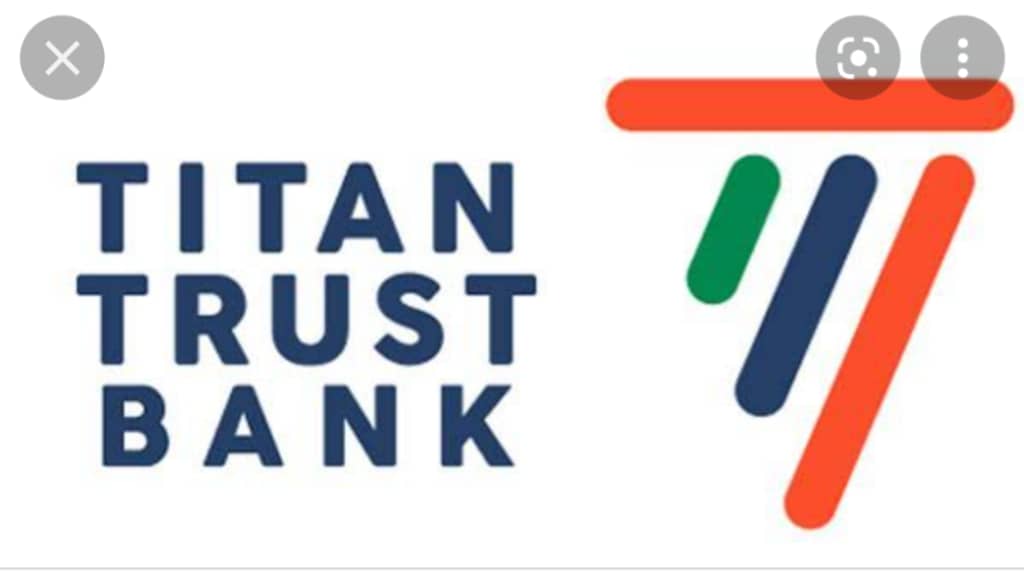 Fastews Nigeria reports what people are saying as per those that owns Titan Trust Bank.

It is not new anymore that there is a serious speculations surrounding the ownership of Titan Trust Bank as people are adding one plus one and it almost adding up.

Titan Trust Bank was established in December 2018, the bank started operating fully as a commercial national bank after obtaining its license in April 2019.

Its promoters said that the bank was formed to take advantage of the identified gaps in the banking sector and address the unmet needs of the retail mass market, SMEs, and corporate institutions.

The bank, which was literally operating in obscurity, shook the financial services industry to its foundation when it announced recently that it had acquired an 89.4 percent stake in Union Bank of Nigeria Plc. Union Bank is one of Nigeria’s oldest banks.

The chairman of Titan Trust Bank, Tunde Lemo, said: “The Board of Titan Trust Bank and our key stakeholders are delighted as this transaction marks a key step for Titan Trust in its strategic growth journey and propels the institution to the next level in the Nigerian banking sector. The deal represents a unique opportunity to combine Union Bank’s longstanding and leading banking franchise with TTB’s innovation-led model which promises to enhance the product and service offering for our combined valued customers.”

This is where it gets interesting. Titan Trust Bank’s license is the first National Banking license that the Central Bank of Nigeria has granted in the last ten years.​ A cursory look at both banks’ total balance sheets and other factors reveals that Union Bank stands far taller than its new owners. Also, in terms of the balance sheet, Titan Trust Bank has N136.3 billion while Union Bank has N2.19 trillion as of December 2020 and is currently N2.56 trillion based on its nine months’ interim results.

These factors, among others, have beamed the flashlight on the role of Godwin Emefiele, Governor, Central Bank of Nigeria in TTB.

There is a groundswell of speculations that he either owns or co-owns it with Jim Ovia, founder and chairman of Zenith Bank Plc. Emefiele was a former GMD/CEO of Zenith Bank. Instructively, many of the executive directors of TTB were former Zenith Bank staff. Dr. Adaeze Udensi was a former General Manager at Zenith where she put in over 16years while Stella Nwihim, TTB’s Head of Human Resources, held key positions in Zenith bank before joining UBA Plc.

TTB’s Head of Compliance, Ademola Ajayi, played a key role in setting up the compliance department in Zenith Bank while Chinenyeoke Uga, Chief Risk Officer, was the head of the Credit Risk Appraisal at Zenith Bank, responsible for the appraisal of all credit requests bank-wide (including branches in Nigeria and its foreign subsidiaries in the United Kingdom, Ghana, Gambia, Sierra Leone, and the China Representative Office).

But sources close to the CBN governor say these indicators are not enough reasons to appropriate the ownership of TTB to him or Jim Ovia.