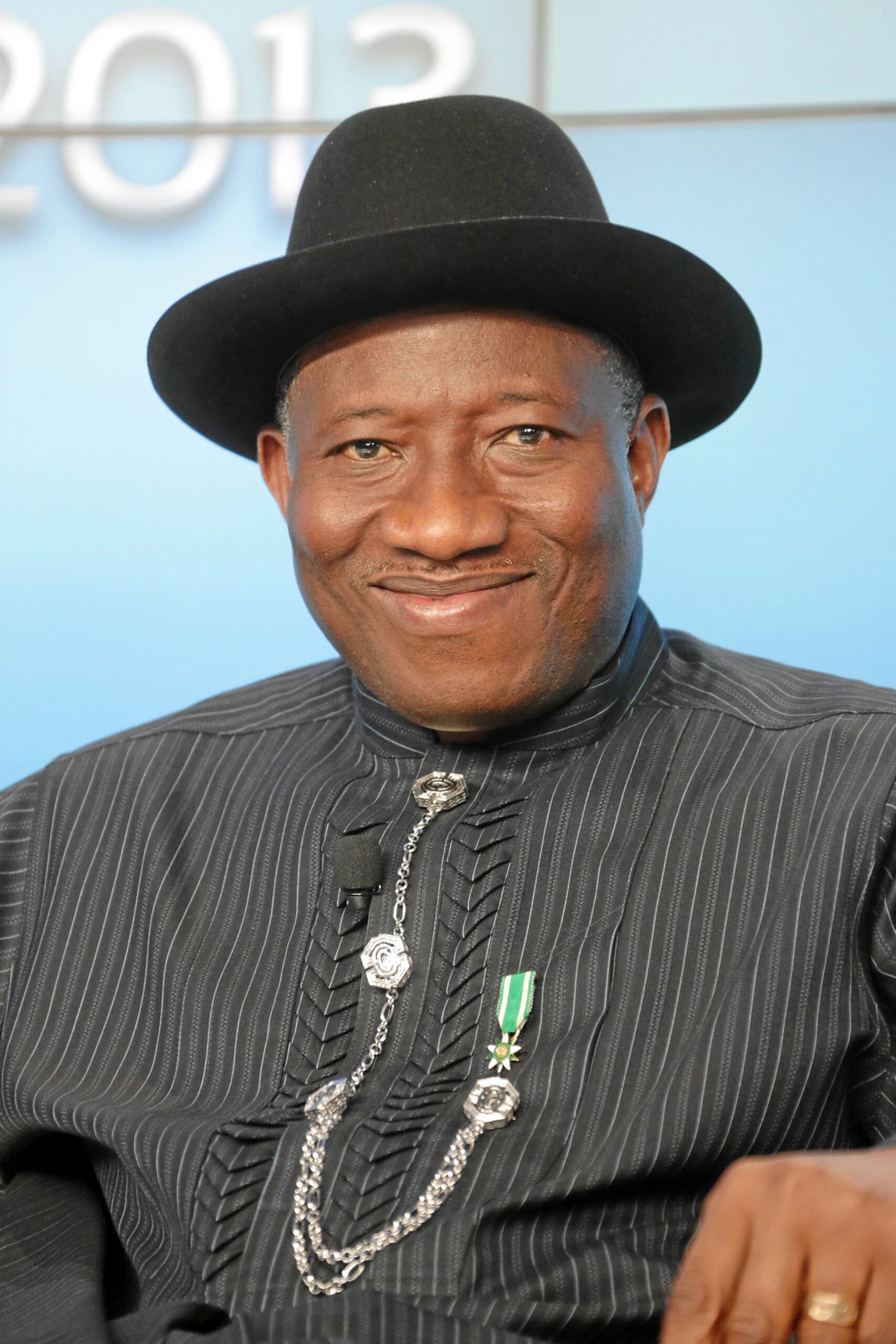 The Leader Of INRI Evangelical Spiritual Church, Primate Elijah Ayodele has sent prophetic warnings to the former president of Nigeria, Goodluck Jonathan about his political moves ahead of 2023 presidential election.

The man of God in a statement signed by his media aide, Osho Oluwatosin made it known that the former president is ready to dump the people democratic party (PDP) for the ruling party, All Progressive Congress except God changes his mind.

He revealed that God has not sent him on an errand to become a President in Nigeria for the second time and that he should not dabble into it. He explained that Goodluck Jonathan has been vindicated of many things since he left power which has made him have a ‘white garment’ but any mistake in his moves will get him stained.

He warned that those pushing him to make these political moves are the ones that will fry him. Primate Ayodele further advised him to be the father of the nation rather than dragging his good name in the mud.

‘’Except God changes Goodluck Jonathan’s mind, He is ready to dump PDP for APC ahead of 2023 but he won’t be able to put anything in order. He should consult well before he dabbles into what he wants to dabble in, he has a good name now and his garment is white but with his plans, he wants to stain himself’’

‘’God didn’t send him on an errand to come back to contest for another presidential term in Nigeria. People have been praying for him, let him be careful so it won’t become a situation where they send curses to him’’

‘’People that are pushing him will fry him, he should stay away and be the father of the nation, he should not cross to APC because it’s going to stain him. It’s not about the party or administration but that’s what God is saying about his moves’’