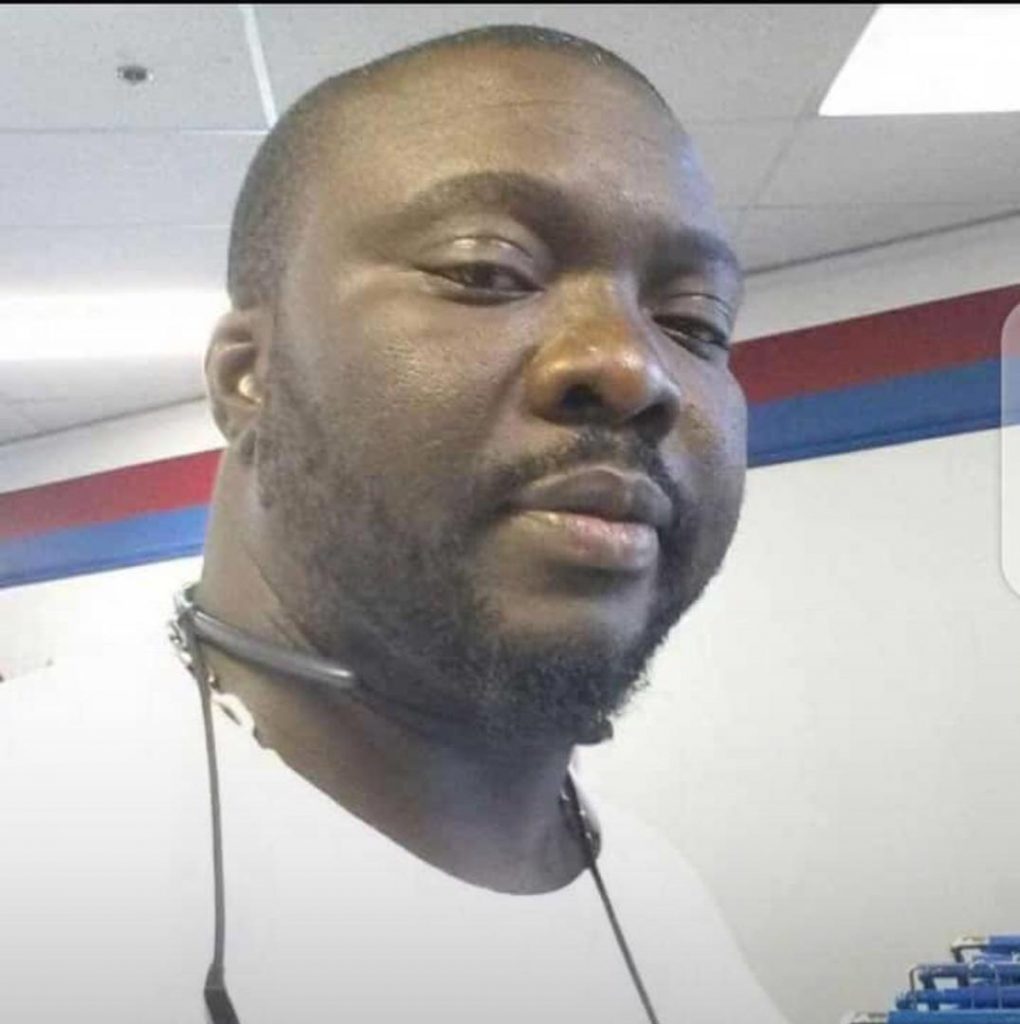 With those lyrics, Apala legend, Alhaji Waheed Ayinla Omowura eulogized the late Yusufu Olatunji after the latter’s demise in 1978. The song played back in my mind as I sat back in disbelief after the shocking news of David Ilemoboye Ajiboye, the Station Manager of Fresh FM, Ado Ekiti.

Ifeoluwa, my niece who underwent her mandatory National Youth Service at Fresh FM was the first to send me a message that Sunday evening asking if I heard about “Mr. David”. I replied with a question, “which David” and when she realized I had not heard, her next message was “it’s like something happened o, everybody in Fresh is positing candles on their WhatsApp statuses”.

I had barely checked up to two statuses when I started seeing his pictures. I sank back on the dining chair and those memories started coming. To me, David was more than a colleague. He was a friend and brother, an ally and adviser.

We first met on Ring Road around 2005. Dare Adeniran and I had closed from work but we chose to gist in front of Damin Plaza which housed City People’s Ibadan office then. David happened by that day and as Dare and I walked to my place, I couldn’t but talk about his dress sense; he wore a pair of baggy jeans, a rugby top and a bogus chain dangled around his neck. Our next meeting was the day we passed the night at Mr. Wole Arisekola’s house in Jericho, Ibadan. And from there, the bond became stronger.

I rented an apartment at Anfani Layout shortly before I got married and as I made plans to move, Dare and Chicago told me David had also rented a place in that neighbourhood. It turned out that David was living in the flat opposite the one I rented. That was the beginning.

“Olubadan, calm down. Don’t make a hasty decision. Just take things easy”, he told me one evening in his living room. I had gone to him for advice. I was torn between a programme I had planned in conjunction with my Department in church and my boss who wanted me to come to work on Saturday.
One piece of advice he offered that never left me was that I should try not to make more enemies in the course of writing. “People would read and applaud you, the Management of your organization may reward you but you never can tell what your new enemies would do”, he posited.

As Chairman of the Oyo State Chapter of Entertainment Writers Association of Nigeria (EWAN), David demonstrated superlative confidence and that explained the success recorded during his tenure. He assumed office in March, 2010 and by May, EWAN organized a Stakeholders’ Meeting themed ‘Re-Awakening the Moribund Entertainment/Social Sector in Oyo State’. The success was consolidated when the association had a hugely successful programme at the Music House.

As we looked around the hall to ensure that arrangements were topnotch, David whispered into my ear that “we could get a donation of a million Naira” if a certain celebrated businessman attended the event. Before long, in came Lagbaja, Abass Obesere, Yinka Adonai and others. Not only was the event a success, it made the news.

Three months into David’s chairmanship, EWAN got a Peugeot 406 courtesy Yinka Ayefele. Before long, the Association became a major topic of discussion among journalists. And then internal wrangling set in. The vehicle turned out to be a significant test of members’ unity.

Not quite 12 months after his assumption, David made the sacrifice of stepping aside to move EWAN forward. He used his favourite quote, ile aye, ile asan (the world is vanity) more often that time.

David was not just dependable; he was always ready to help. On the night of 5th May, 2010, I got a call from Prophet Wale Olagunju, informing me of the demise of the then President, Umar Yar’Adua. I dashed out of the room, turned on the TV only to find that none of the local channels had reported it yet. I called David and asked him to check on foreign channels. Within minutes, he called back to confirm.

One of the most touching moments I had with him was when my camera got stolen at the Olubadan’s palace where a chief had invited me to cover his elevation. David heard about the loss and invited me over. Despondently, I went to his place. He went to his room and returned with another camera. “You can use this in place of the lost one”, he said as he handed it over to me.
That he was hardworking was never in doubt. There was no time of the day he could not work and no extent was too much for him to go in search of stories. On one of his overseas trips, he bought a number of flash drives for us, colleagues. I used mine for years.

Maybe one of the reasons I found the news of his death unbelievable was my assumption that David had nine lives. There had been times of risks and dangers. The battery of his car was stolen on a certain night and the thieves were daring enough to come back two days after as if they were waiting for him to replace it. Armed with a cutlass, my friend opened the door, his wife followed with a stick as they both went after the two young thieves, chasing them into corners around Anfani.

About 10 years ago, Femi Fadipe ‘Femo Lancaster” and I visited him at the Seventh Day Adventist Hospital in Ife after an automobile accident. He smiled when he saw me as he said “Olubadan, thank God I fastened the seatbelt. I could have died”. Upon discharge, he had to go to the United States where his wrist had to be worked on again. When he came back, he told me of his stay in Atlanta and how he listened to messages of Bishop T.D Jakes regularly and how much they changed his view.

It is inexplicably painful that he had to exit without waiting to enjoy all he worked for. But where he is, Davidoff as I called him will not feel any pains neither will he have to rush up to meet deadlines. He did not leave us without a lesson too, to be good to people while we still have the breath in our nostrils. That is because once it ceases, all becomes vanity. Life is indeed vanity like David always remarked, ‘ile aye ile asan’.
Wole Adejumo sent in this piece from Ibadan, the capital city of Oyo State