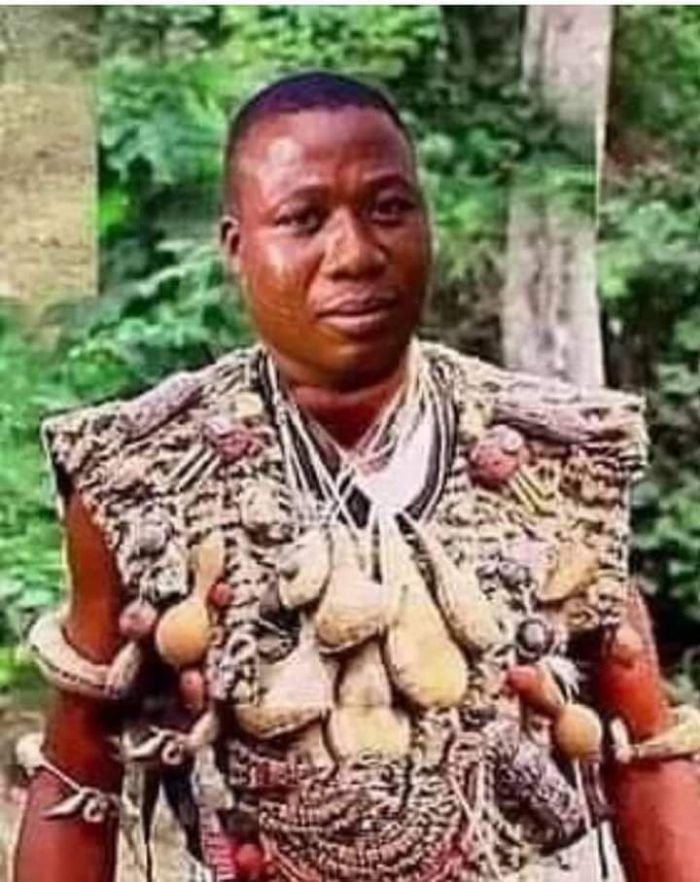 Fastnews Nigeria reports the attempt by the your activists to escape.

The Nigerian government has revealed that embattled Yoruba activist, Sunday Igboho is making frantic efforts to leave the shores of the country.

The Federal Government has said Yoruba Nation activist, Sunday Adeyemo, aka Sunday Igboho, is trying to acquire a new passport to flee the country.

The Muhammadu Buhari led administration also said it has placed Igboho on his watch-list, adding that, there’s no escape route for the Yoruba war-lord.

The Nigerian Government’s directive against Igboho was contained in a letter by the Nigeria Immigration Service dated July 9, 2021, addressed to the Director General, Department of State Services, the Inspector General of Police and the DG, National Intelligence Agency.
The activist, a spearhead of the separatist agitation for the Yoruba Nation, had been declared wanted by the Department of State Services on allegations of stockpiling arms to destabilise the country, which he has since denied, but his whereabouts remain unknown.

The whereabouts of Igboho, a lead figure in the separatist agitation for the Yoruba Nation, has been unknown since he narrowly escaped arrest during the July 1 midnight raid by the secret police, ahead of a major rally in support of the call for Yoruba Nation in Lagos.

Following the bloody raid on Igboho’s Sooka residence, the DSS arrested and detained 13 of Igboho’s associates, adding that during a “gun duel,” it had killed two of Igboho’s supporters later identified as Adogan and Alfa.