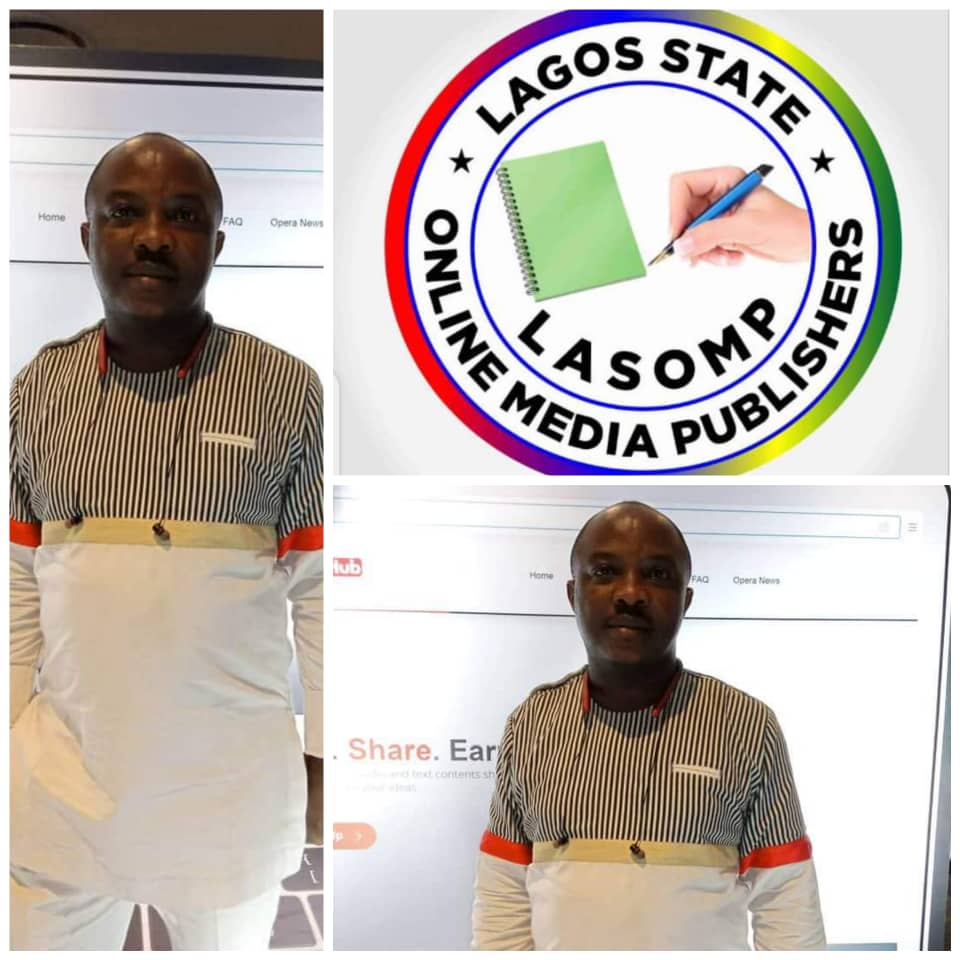 The Lagos State Online Media Publishers (LASOMP) has congratulated one of her members Mr. Femi Oyewale, the Publisher of Sahara Weekly Magazine on his victory as National Association Of Online Security Reporters President in a well conducted election in Lagos.

In a Press Statement Signed by the PRO Adeyemi Obadimu, He described Oyewale as an hardworking man who will turn security report to a new dimension for good.

Furthermore,the President of LASOMP, Sola Adeyemo described Oyewale as the man that the cap fit noting that all members of the association wish him a successful tenure ahead.

Also, He urged him to take security report important and change the narrative of bad press in our security Reportage.