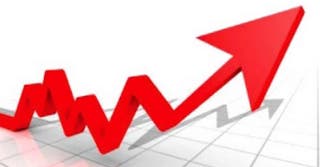 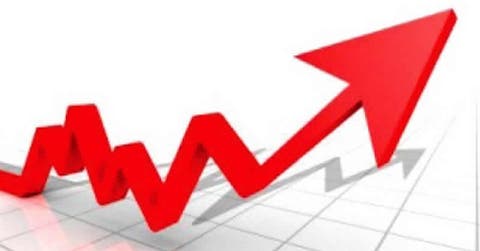 The nation’s inflation rate has recorded its biggest increase so far this year, rising to 13.22 per cent in August, the National Bureau of Statistics said on Tuesday.

The 13.22 per cent inflation rate is the highest since April 2018, the NBS data showed.

The NBS, in its latest consumer price index report, said, “The consumer price index, which measures inflation increased by 13.22 percent (year-on-year) in August 2020. This is 0.40 percent points higher than the rate recorded in July 2020 (12.82 percent).

The composite food index rose by 16 per cent in August, compared to 15.48 per cent in July, according to the statistics office.

“This rise in the food index was caused by increases in prices of bread and cereals, potatoes, yam and other tubers, meat, fish, fruits, oils and fats and vegetables,” it added.